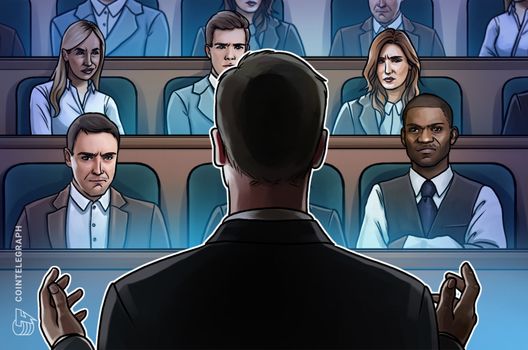 Bitmaintech Israel — founded in 2016 to explore the use of blockchain technology, work on the Connect BTC mining pool and develop the infrastructure behind Bitmain’s artificial intelligence (AI) project Sophon — will close this week. All 23 employees will be fired, the Globes reports.

Gadi Glikberg, head of the Israeli branch as well as Bitmain vice president of international sales and marketing, is also leaving. The Globes reports that Glikberg linked the closure to the recent crypto market collapse:

“The crypto market has undergone a shake-up in the past few months, which has forced Bitmain to examine its various activities around the globe and to refocus its business in accordance with the current situation.“

Bitmain is also currently facing two lawsuits. The first one, a class action lawsuit of $5 million focused on unauthorized mining, was filed in the North District Court of California against Bitmain’s United States– and China-based entities.

The second suit was purportedly filed against Bitmain, Bitcoin.com, Roger Ver and the Kraken Bitcoin Exchange. The case alleges that the defendants jointly used unfair methods and practices to manipulate the BCH network for their benefit.

In early December, Israel has seen a crackdown on unreported crypto earnings. According to local business newspaper Calcalist, Israeli tax authorities opened tax accounts for hundreds of Israelis who allegedly concealed cryptocurrency related revenues. As cryptocurrencies are treated as a financial asset in Israel, they are subject to a 25 percent tax for private investors.