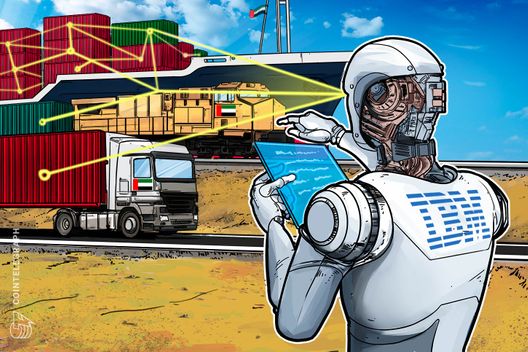 The Abu Dhabi National Oil Company (ADNOC) has successfully collaborated with IBM to pilot a blockchain supply chain system, according to an ADNOC press release published on Dec. 9.

The release notes that ADNOC — a state-owned oil company in the United Arab Emirates (UAE) — is reportedly among the world’s leading energy and petrochemical groups, with a daily output of about 3 million barrels of oil and 10.5 cubic feet of natural gas.

The pilot project has “provided a single platform that tracks the quantities and financial values of each bilateral transaction” between the involved companies automating the accounting, the release reports.

The system had been announced by the ADNOC Digital Unit Manager, Abdul Nasser Al Mughairbi, at the recent World Energy Capital Assembly in London. During the summit, he noted that “this could be the first application of blockchain in oil and gas production.” Al Mughairbi then further illustrated his perception of the underlying technology:

“Blockchain is a game-changer. It will substantially reduce our operating costs by eliminating time-consuming and labor-intensive processes, strengthen the marketing and trading of our products, and create long-term sustainable value.”

Zahid Habib, an IBM representative, claimed that the system “enables the ability to track irrefutably, every molecule of oil, and its value, from well to customer.” ArabianGazette also added that in the future, customers and investors will be given access to the data “providing seamless integration among stakeholders.”

The press release further noted what ADNOC hopes this system will bring to the company and its customers:

“[The system] will reduce the time it takes to execute transactions between [its] operating companies and significantly increase operational efficiencies across its full value chain. It will also improve the reliability of production data by enabling greater transparency in transactions.”

Cointelegraph reported earlier last week on the launch of a blockchain-based processing tool from post-trade management platform VAKT, designed for an initial group of crude oil industry clients including giants such as BP, Equinor, Shell, Gunvor and Mercuria.

The Abu Dhabi Global Market also completed a test of a blockchain-based system earlier this week. The international financial free zone in the capital of the United Arab Emirates (UAE) has reportedly successfully concluded a pilot for the Know Your Customer (KYC) project. 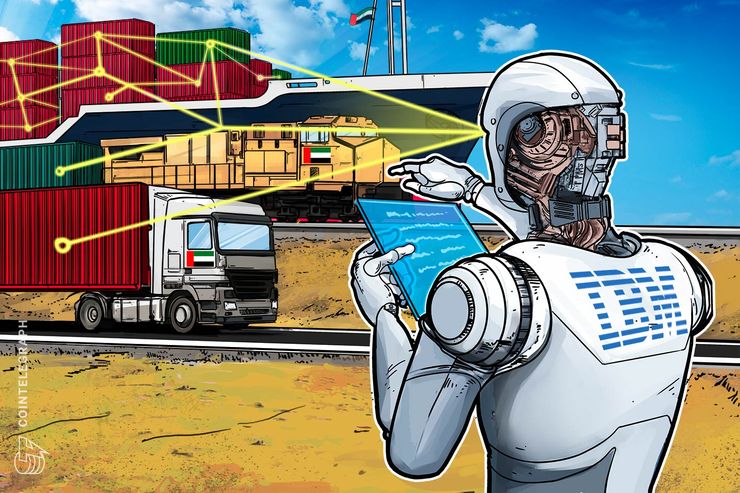