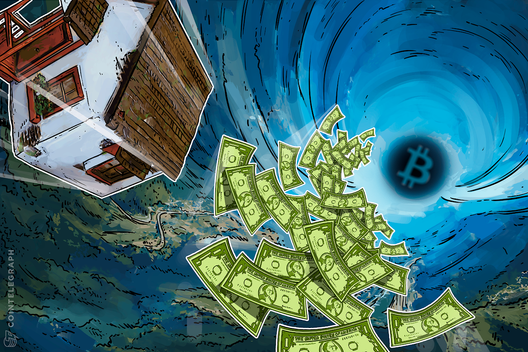 The SEC has fined crypto fund CoinAlpha Falcon LP for breaching securities law, in addition to issuing a cease and decease order

The United States Securities and Exchange Commission (SEC) has issued a cease and desist order against CoinAlpha Advisors LLC in addition to ordering a $50,000 penalty, according to a filing published Dec. 7.

Delaware-registered CoinAlpha Advisors LLC was reportedly established in July 2017 to act as the managing member of and manager to fund CoinAlpha Falcon LP, which was formed in October 2017.

By May 2018, the fund had allegedly raised over $600,000 from 22 investors from at least five states, which purchased limited partnership interests in the fund in exchange for a proportional share of any profits derived from the fund’s investment in digital assets. The file further reads:

“In October 2018, after being contacted by the Commission staff concerning the issues herein, CoinAlpha unwound the Fund, pursuant to the authority granted in the Fund’s Limited Partnership Agreement.”

Per the file, CoinAlpha Advisors immediately halted the offering once it was contacted by the SEC and undertook a review of marketing and promotional materials posted on social media. The company also reimbursed all fees it had already collected, and resigned all rights to future management and incentive fees.

Now, CoinAlpha Advisors reportedly has to pay a civil money penalty in the amount of $50,000 within ten days of entry of the order.

Yesterday, the SEC set a new deadline for Feb. 27, 2019 in order to further review the rule change proposals to list a Bitcoin exchange-traded fund (ETF) by investment firm VanEck and blockchain company SolidX on the Chicago Board Options Exchange (CBOE).

Both VanEck and SolidX firms filed with the SEC to list a Bitcoin-based ETF on June 6. Subsequently in August, the commission delayed its decision on listing the ETF until Sept. 30, requesting further comments regarding the decision. In October, the SEC set a deadline for submitting comments about proposed rule changes related to a number of applications for Bitcoin ETFs. 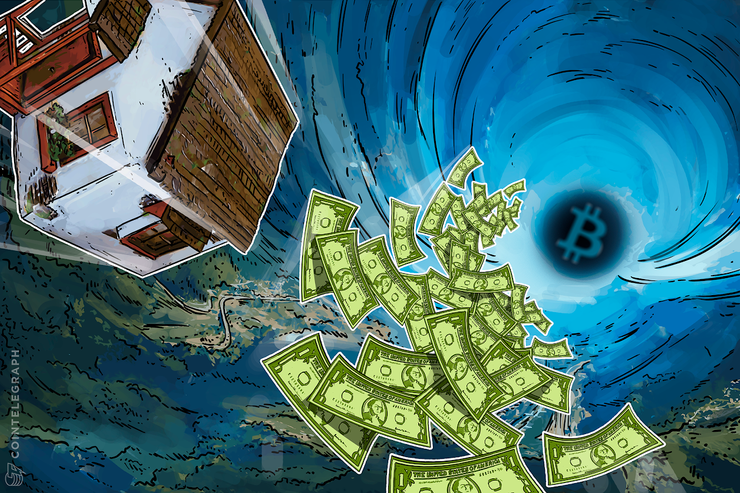 The SEC has fined crypto fund CoinAlpha Falcon LP for breaching securities law, in addition to issuing a cease and decease order