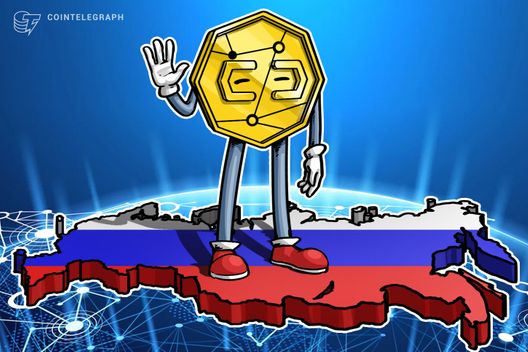 Singapore-based cryptocurrency exchange Huobi has officially launched its first branch in Russia on Thursday, Dec. 6, according to a press release shared with Cointelegraph today.

The Center of Digital Transformation was created by VEB to promote blockchain and other crypto-related technologies, as its website states.

Back in September of this year, Huobi first joined Russia’s VEB Innovation Fund and became a resident of the Digital Transformation Center to share experience on crypto regulation, with the fund’s CEO claiming that Huobi’s expertise will assist in building a “legal basis that could compete with current promising jurisdictions.”

Speaking at a private event on Thursday, Huobi senior business director David Chen claimed that the launch of Huobi Russia will help to promote the company’s “leading technology and trading expertise to Russian users,” including such skills as “unmatched safety, stability, and user experience.”

Huobi Russia CEO Andrei Grachev also noted the increasing volumes of crypto trading in Russia, claiming that the volumes have “recently exceeded US $20 million in a single day,” regardless of the current bear market.

Russia’s VEB Innovation Fund, created in 2011, is reportedly the “first” Russian specialized center for support and development of disruptive technologies in the fields of management and the functioning of enterprises and government corporations, according to the center’s website.

The innovation center is exploring and implementing various blockchain projects, and houses more than 20 branches of major blockchain and tech companies such as the Ethereum Foundation, Bitcoin (BTC) tech company Bitfury, PricewaterhouseCoopers (PwC), and others.

Vladimir Demin, chairman of VEB’s Innovation Fund, claimed that Russia is “actively promoting the blockchain market,” with VEB willing to play an “important role as a leader in blockchain research and legislation,” as reported in the press release.

Founded in 1922, VEB bank, or “the state corporation Bank for Development and Foreign Economic Affairs,” is the first international bank of the Soviet Union, originally named Roskombank. The bank is responsible for developing the Russian economy, as well as managing Russia’s state debts and pension funds.

Other Russian banks have also shown an interest in blockchain technology. 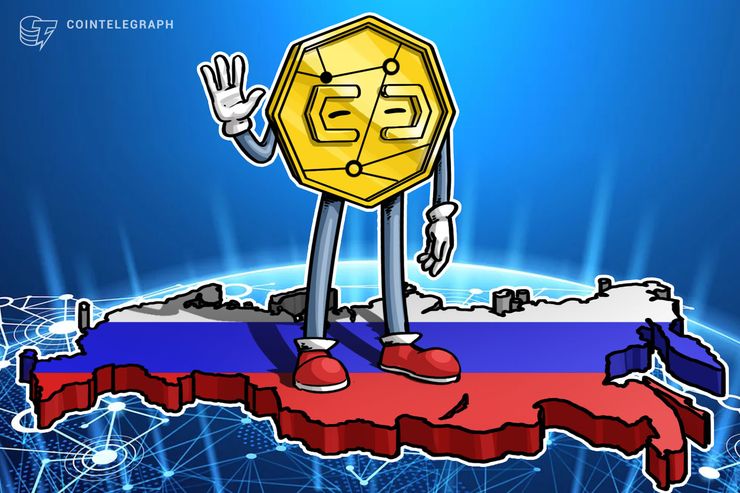