According to Larrain, the Ministry of Finance is working with Chile’s central bank and Financial Stability Board to provide a balanced legal framework for the crypto industry. He noted that crypto regulations are but one aspect of a wider project to provide legal definitions for the fintech sector. Larrain noted that crypto regulation might take time:

„We are aware that it is important to move in this direction. But all countries in the world are facing similar problems [with crypto regulation], and there is no magic wand to solve them. We are exploring the best solutions to see how to regulate this brand new phenomenon.”

In March, following the closure of crypto-business accounts in major Chilean banks, Larrain promised to develop a legal framework to normalize the situation. Nine months on however, no such legislation has come forward, although the Chilean parliament has made some forays into regulating blockchain technology.

Larrain’s recent statement comes shortly after a Chilean Supreme Court decision, annulled a previous ruling by an anti-monopoly court to protect local crypto exchange Orionx and to reopen its banking accounts. In the decision, a judge claimed that cryptocurrencies “have no physical manifestation and no intrinsic value.”

Despite the alarming publications in local media, Chile’s crypto entrepreneurs told Cointelegraph that the new decision has nothing to do with prohibiting crypto exchanges. Both Orionx and Buda.com, which have been involved in a legal battle since March, assure that their banking accounts will not be affected, as the anti-monopoly court’s decision is still in force. 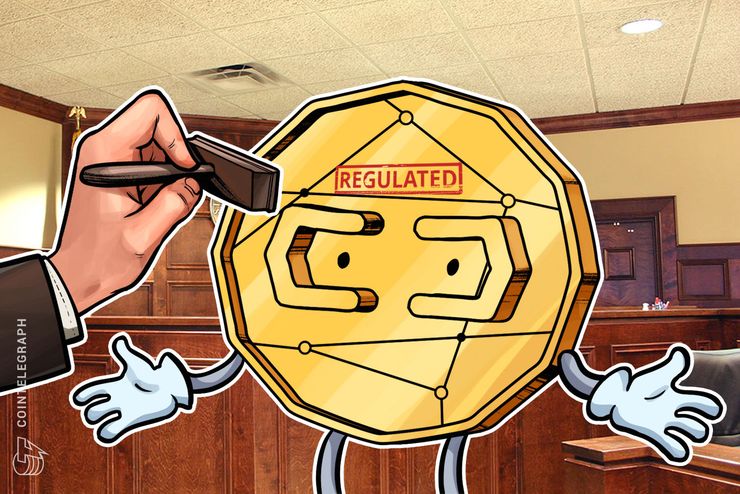