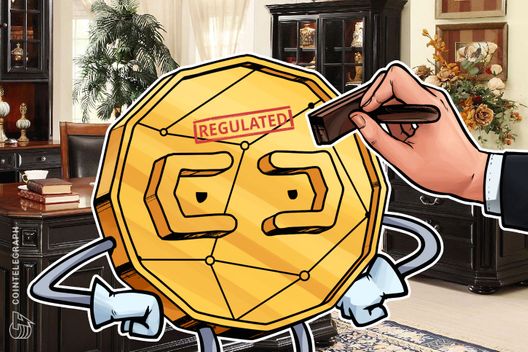 [ihc-hide-content ihc_mb_type=“show“ ihc_mb_who=“reg“ ihc_mb_template=“1″ ]
United States’ cryptocurrency regulations are creating a problematic image for the country as an innovator and it needs a “more nuanced approach.”  Two university professors have made this claim in an article Friday, Dec. 7, referring to a paper originally published Nov. 16.

The U.S. Securities and Exchange Commission (SEC), Commodity Futures Trading Commission (CFTC), Internal Revenue Service (IRS) and more all attempt to govern cryptocurrency, the professors say, but each from a different perspective.

“Because different agencies in the U.S. have different regulatory powers and responsibilities, each agency has tended to classify the very same assets differently in order to assert jurisdiction,” the paper reads.

As Cointelegraph has often reported, representatives of the SEC and CFTC in particular continue to be vocal about the need to comply with existing laws when issuing, dealing in or trading cryptocurrencies.

In October, CFTC chairman Christopher Giancarlo acknowledged the complexity of the situation regarding his agency and the SEC.

“…Different orientation, different histories, so we do come at these things from different perspectives,” he told CNBC’s ‘Fast Money’ segment at a conference.

For Goforth and Clayton, however, the situation does more harm than good. In a summary of their work for the Oxford Faculty of Law Dec. 7, Goforth wrote:

“Although various authorities in the US have repeatedly claimed that they do not wish to over-regulate cryptoassets or to stifle innovation in the space, overlapping regulations produced by a multitude of distinct agencies with different missions and priorities have produced a confusing mix of classifications and requirements.”

It was “easy,” she said, to “see why the US is not regarded as being receptive to crypto.”

This year, cryptocurrency exchanges including Coinbase and Bittrex began a trend of setting up operations in a more permissive jurisdiction beyond the control of the SEC and CFTC in order to offer international clients additional coins not available to their U.S. counterparts. 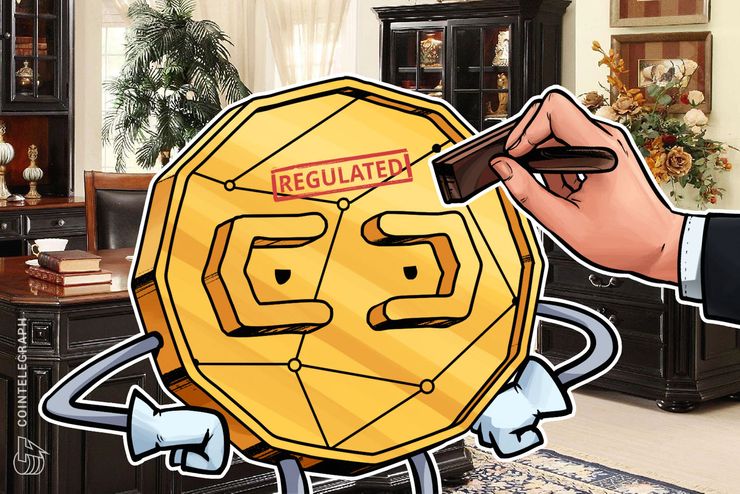