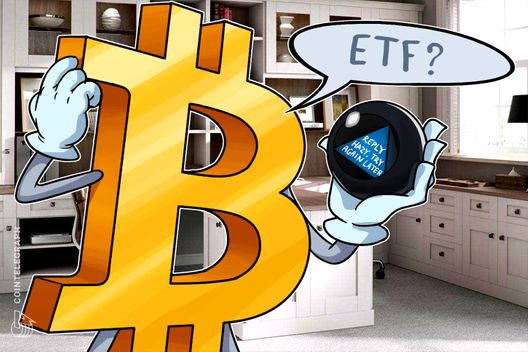 The U.S. SEC has postponed its decision on a Bitcoin ETF proposal by VanEck and SolidX until Feb. 27, 2019

The United States Securities and Exchange Commission (SEC) has again postponed its decision on the first ever Bitcoin (BTC) Exchange-Traded Fund (ETF), according to an official document published Thursday, Dec. 6.

The SEC set the new deadline for Feb. 27, 2019 in order to further review the rule change proposals to list a Bitcoin ETF by investment firm VanEck and blockchain company SolidX on the Chicago Board Options Exchange (CBOE):

Under the Securities and Exchange Act, the commission must “issue an order approving or disapproving the proposed rule change not later than 180 days” after the date of publication of notice. If the commission deems it necessary, it may subsequently extent that period by 60 days.

As the proposed rule change was first published in the Federal Register on July 2, 2018, the maximum period of consideration falls 240 days later, on Feb. 27, 2019.

Both VanEck and SolidX firms filed with the SEC to list a Bitcoin-based ETF on June, 6. Subsequently in August, the commission delayed its decision on listing the ETF until Sept. 30.

The commission then requested further comments regarding the decision, claiming that the agency has not “reached any conclusions with respect to any of the issues” on the rule change.

In early October, the commission set a deadline for submitting comments about proposed rule changes related to a number of applications for Bitcoin ETFs.

Last week, the SEC published a memorandum on a meeting with representatives from VanEck, SolidX, and CBOE. The applicants claimed there was precedent for a Bitcoin ETF based on other commodities with ETFs like gold and crude oil.

Recently, SEC commissioner Hester Peirce, who is known for her pro-crypto stance, receiving the title of “crypto mom,” claimed that a Bitcoin ETF could come “tomorrow or in 20 years.” She said:

“Don’t hold your breath. Look, it took a long time for SEC even to establish Finhub.” 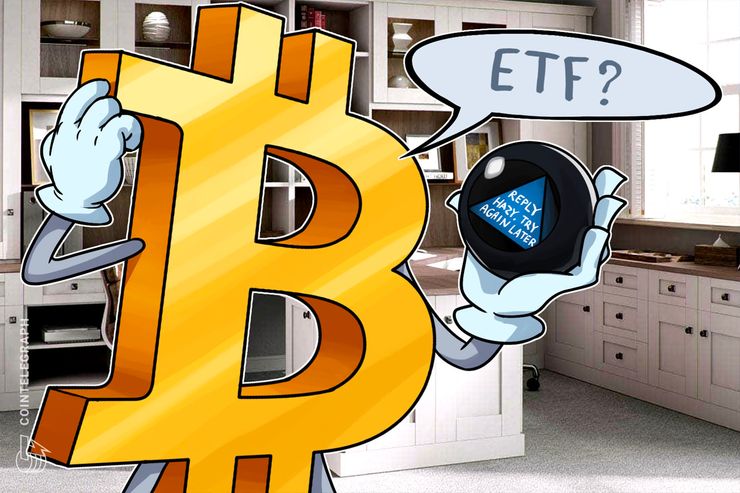 The U.S. SEC has postponed its decision on a Bitcoin ETF proposal by VanEck and SolidX until Feb. 27, 2019