The world’s largest cryptocurrency exchange, Binance, has announced that it will host the company’s first conference, according to a press release shared with Cointelegraph Dec. 6.

Binance Blockchain Week is scheduled to be held in Singapore this January and is to include two major events –– the conference itself, along with a two-day “first-ever Binance SAFU (Secured Assets For Users) Hackathon,” according to the press release. As its name indicates, the hackathon reportedly focuses on developing blockchain-based tools for securing crypto assets.

Binance CEO Changpeng Zhao, better known as CZ in the industry, underlines that the firm has chosen Singapore as they consider it “the finance and technology hub of Asia.” CZ also added that the conference will feature the “most notable players and thought leaders in blockchain.”

Earlier this week, Binance announced plans to “help [the] advancement of the industry” by launching its own blockchain, “Binance Chain,” in the “coming months.”  The same day, the industry giant revealed a second preview of its forthcoming decentralized exchange (DEX), as a part of the newly announced Binance Chain initiative.

In October the crypto exchange also revealed the establishment of the Blockchain Charity Foundation (BCF) during the World Investment Forum, hosted by the U.N. Conference on Trade and Development (UNCTAD) in Geneva, Switzerland. 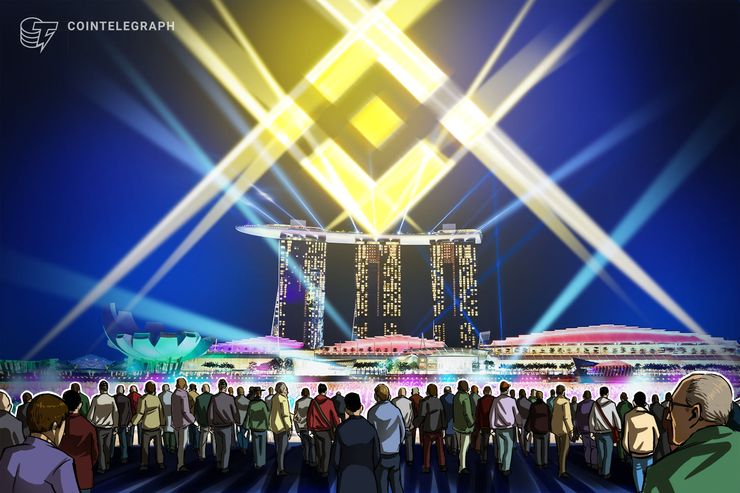