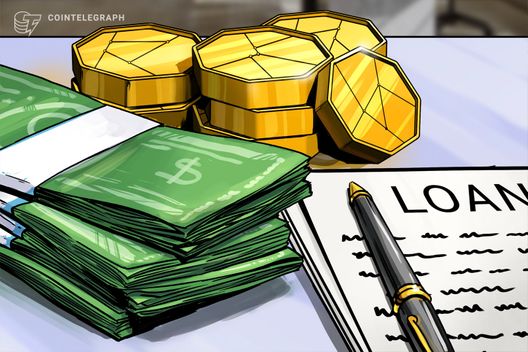 In the course of transaction, Natixis reportedly issued 100,000 euro ($113,722) notional, while Rabobank acted as the incestor and ING as both dealer and escrow agent. Commerzbank developed the pilot framework, software and distributed ledger (DLT) network for the trade, and instructions on regulatory implications.

The banks have also developed a legal framework for the project in cooperation with external counsel Allen and Overy. Marnix Bruning, head of money market and central bank sales at ING reportedly said that the initiative “marks the start of building an improved DLT platform that enables direct settlement and reduces operational risk and costs at the same time.”

Launched in 2016, Corda is a decentralized platform based on the Ethereum blockchain, that is geared for use by financial institutions. Corda purportedly enables businesses to build interoperable blockchain networks that transact directly and privately.

Financial institutions around the world have been actively implementing blockchain technology into their operations. Yesterday, Cointelegraph reported that Brazil’s largest private bank partnered with United Kingdom bank Standard Chartered to create a blockchain-based platform for small loans. The two parties successfully conducted a proof-of-concept for the platform based on R3’s Corda Connect. 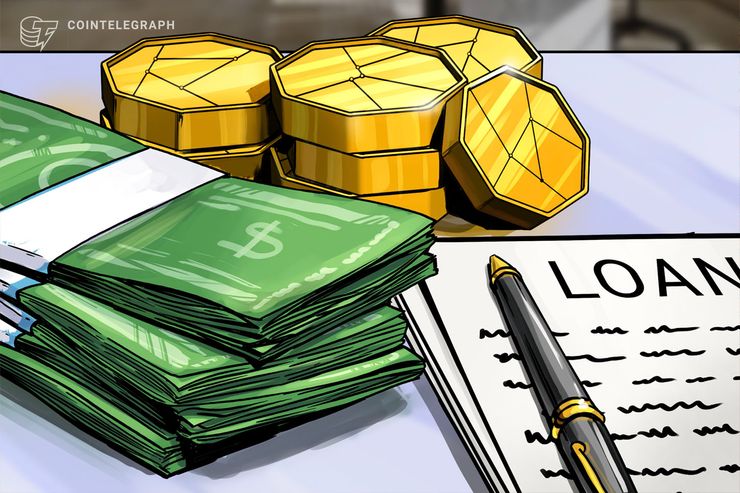