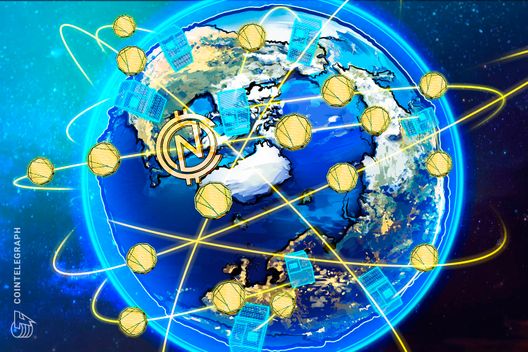 Square is one of the biggest names in digital payments, but a fast-growing crypto company has the ambition of getting the upper hand in digital currencies #SPONSORED

A crypto company that enables thousands of retailers to function as virtual ATMs for an array of cryptocurrencies has recently processed its largest single transaction to date, valued at over $3.44 million.

Netcoins, which is aiming to simplify the process of buying and selling crypto by offering the public a trustworthy source for making purchases, says its performance has been strengthening — even despite the recent turbulence seen in the market.

Mark Binns, the company’s CEO, said, “Despite the bear crypto market that is upon us, Netcoins continues to grow the top line transactional revenue number.” Binns went on, saying:

“We have built our business on transactions and volume in the crypto marketplace, not the value of any underlying crypto asset. Volatility in the market – buying and selling volume – supports our business.”

As transactions grow, and the number of retailers where crypto can be bought using Netcoins’ platform increases — with more than 171,000 locations around the world — it has a bold ambition: to mount a challenge against a giant player in the payment processing world.

Square is a payment processing company which only expanded into the crypto space at the beginning of 2018, after releasing an app that enables users to send money to friends and family for free. It made the news after it started to test support for cryptocurrency toward the end of 2017 with a limited number of customers — and by the third quarter of 2018, $43 million of the company’s $882 million revenues was from Bitcoin.

Netcoins is taking a different approach by developing software that better facilitates the purchase and sale of cryptocurrencies for users. Instead of just focusing on Bitcoin, it also supports 19 other cryptocurrencies, including Ethereum, XRP, Litecoin, Pareto and Steem. These coins can be bought with — or cashed out for — a broad range of currencies worldwide.

Netcoins says that over-the-counter (OTC) services are another way that it aims to distinguish itself from Square and offer an attractive proposition for seasoned crypto holders, along with first-time investors. Through this order desk, a one-on-one service is provided to customers who perform trades that exceed $1,000 in value — with wire transfers accepted as a payment method.

According to Dave Kennett, vice president of sales at Netcoins, “With a market cap of $28.9 billion, Square is no doubt a big contender in the field. Netcoins, on the other hand, weighs in at much smaller market cap of around $11.87 million, approximately 2,400 times smaller than Square. The crypto revenues, however, tell a slightly different story.”

Kennett added that, despite Netcoins’ much smaller market cap, it’s crypto net revenues are almost half that of Square’s: $240,517 against $500,000. “Netcoins enjoys a higher third quarter profit margin at 1.4 percent compared to Square’s 1.2 percent. It is equally impressive that this growth is being achieved in the face of a crypto bear market, where companies such as Binance have publicly stated that their volumes are down approximately 90 percent over the peak from earlier this year,” he said.

Netcoins says that its network of retail locations increased considerably after it struck a partnership with a global vouchers provider in September — giving it a presence in more than 50 countries on six continents.

Through this payment method, consumers can buy vouchers in-store and then redeem them online for crypto — paying either by cash or by debit and credit cards. Netcoins says its partner has safely handled more than 40 million payments — and combined, they have access to a market of more than 1 billion people.

At the time, Binns added: “This also further increases the edge that Netcoins offers to companies looking to list their coin for purchase in a retail environment in exchange for fiat.”

Based in Canada, Netcoins is continuing to focus on expanding its offering to as many territories as possible. As of October, its over-the-counter transactions were available in 42 states after successfully satisfying regulatory requirements.

New altcoins are also being added on a regular basis — with PIVX, Dent, Steem and Myriad among those added in recent months. 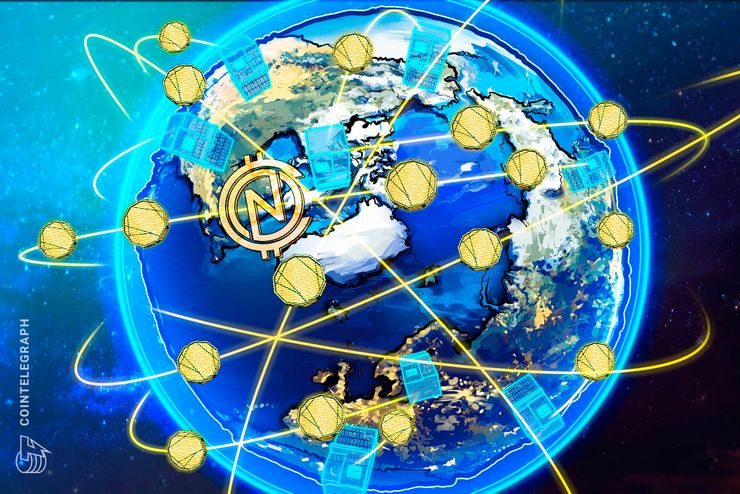 Square is one of the biggest names in digital payments, but a fast-growing crypto company has the ambition of getting the upper hand in digital currencies #SPONSORED