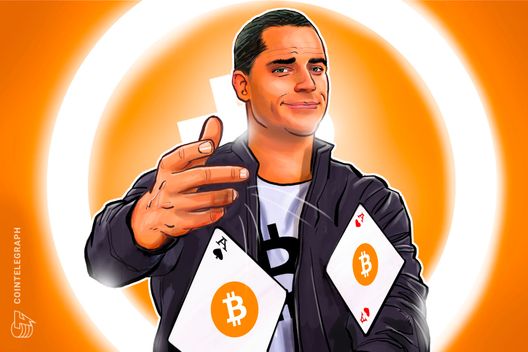 In an interview in Tokyo, Ver, who has become known for his slighting of Bitcoin (BTC) in favor of Bitcoin Cash, briefly put the two coins’ differences aside to explain that despite price suppression, there remained a foolproof case for further adoption.

“Of course I’m incredibly bullish on the whole cryptocoin ecosystem.”

Ver was speaking as the fortunes of BTC, his favored BCH strand and recently-formed rival BCH SV continued to shed value.

While BTC has rebounded from annual lows around $3,500 seen last month, BCH shows little sign of achieving the same feat, currently trading at $140 – its lowest ever price since it launched in August 2017.

Asked to elaborate on the contentious BCH hard fork that spawned the two competing chains Nov. 15, Ver however declined to criticize.

“I think we need to build an economy [based] on actually using cryptocurrencies as currencies rather than just a bunch of speculators speculating,” he continued:

“…That’s the goal with Bitcoin Cash, both the SV camp and the ABC camp – and I wish every cryptocurrency good luck if they’re trying to bring more economic freedom to the world by making (themselves) useful as currencies for the world.”

In August, BCH developers released Wormhole, a protocol designed to attract projects into using the BCH blockchain to issue their own tokens, instead of using the currently-favored Ethereum (ETH) blockchain. 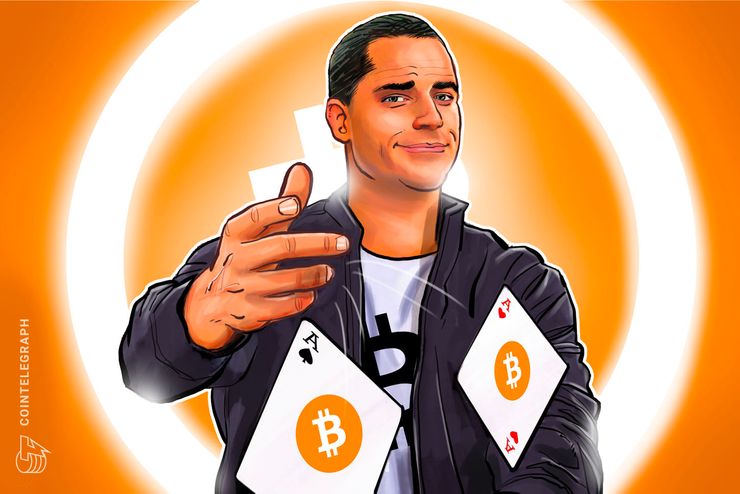