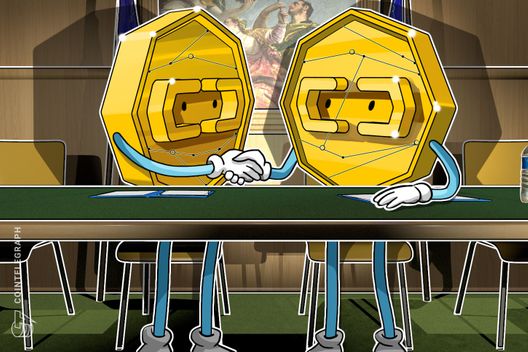 Dubbed “Corda Settler,” the new open source Corda-based decentralized application (CorDapp) reportedly allows payment obligations raised on the Corda blockchain to be settled via any parallel payment rail that supports cryptocurrencies or assets, or any ‘traditional’ payment rail that can provide “cryptographic proof of settlement.” A payment rail is a term for a payment platform or network that transfers money from one entity (a payer) to another (a payee).

After verifying the beneficiary’s account has been credited, the new CorDapp will automatically update the Corda ledger accordingly; a future version will reportedly support domestic deferred net settlement, as well as real-time gross settlement payments.

Richard Gendal Brown, Chief Technical Officer at R3 is quoted as saying that:

“The deployment of the Corda Settler and its support for XRP as the first settlement mechanism is an important step in showing how the powerful ecosystems cultivated by two of the of the world’s most influential crypto and blockchain communities can work together.”

Gendal Brown’s allusion to the positive development in cooperation between R3 and XRP refers to a year-long legal dispute over purported mutual breaches of agreement between Ripple Labs and R3 Consortium that was finally settled this September.

Gendal Brown added that the cooperation between the two industry giants “is the next logical step in showing how widespread acceptance and use of digital assets to transfer value and make payments can be achieved.“

As of press time, XRP is seeing losses amid a bleak crypto market picture, shedding 4 percent in value on the day, and 26 percent on the month, to trade at $0.34. 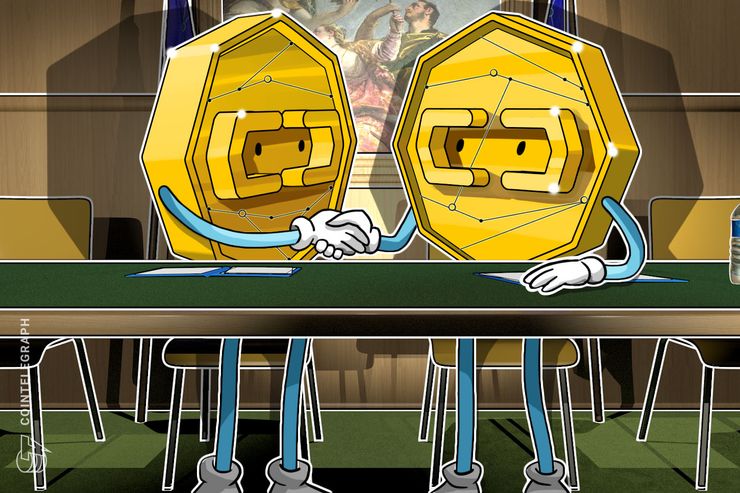