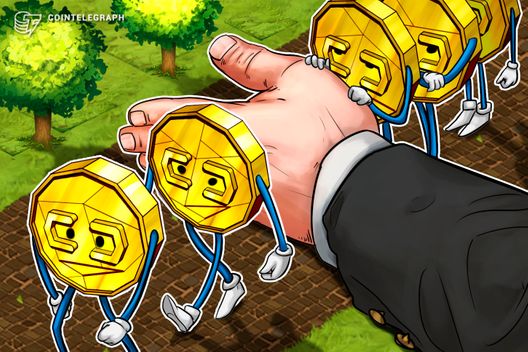 The third chamber of the high court has revoked the decision taken in July that had guaranteed protection to Orionx and forced local state-owned bank Banco del Estado to reopen its account. The new judgement cited by Emol states that the bank acted correctly and did not violate any rules of the Chilean constitution.

In the decision, the judge also claimed that cryptocurrencies “have no physical manifestation and no intrinsic value.” The document states that they are controlled neither by government nor by a corporation, citing the characteristics as reasons for letting banks refuse services to the exchange. The court decision explains that the nature of cryptocurrencies prevents banks from receiving detailed information on transactions, customers and companies that interact with the assets.

In addition to that, the supreme court raised the question of the illicit use of cryptocurrencies, claiming that crypto was involved in money laundering and terrorism financing. Given all these considerations, the bank’s closure of Orionx’s accounts was found legal.

It was not immediately clear if the court’s decision is applicable to other two crypto exchanges that have filed complaints this year regarding similar closures.

The litigation started in mid-April 2018, when local crypto exchanges BUDA, Orionx, and CryptoMarket (CryptoMKT) applied to an appeals court to confront two banks, private Itau Corpbanca and state-owned Banco del Estado, that had shut down their platforms’ accounts. BUDA’s co-founder and CEO Guillermo Torrealba claimed at the time that the banks’ decision to close accounts was “killing the entire industry.”

In April and in July, the Antimonopoly Court and the Court of Appeals consecutively ordered Itau Corpbanca and Banco del Estado to reopen the accounts of Buda and Orionx.

In May, the president of the Central Bank of Chile Mario Marcel announced the institution was considering elaborating a regulatory framework for cryptocurrencies, in order to manage the risks associated with crypto trading. In October, Chilean MPs introduced a resolution on blockchain adoption that did not focus on cryptocurrencies.