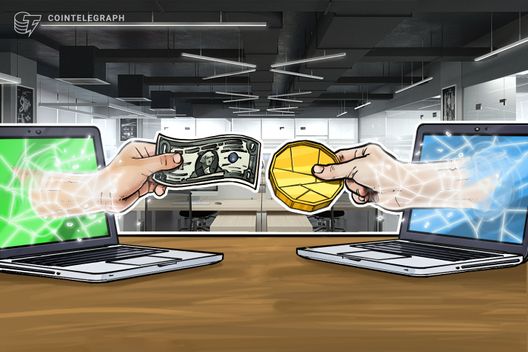 The world’s largest cryptocurrency exchange Binance revealed a second preview of its forthcoming decentralized exchange (DEX) in a video Dec. 4.

The project is part of the wider Binance Chain initiative, through which executives plan to support “millions” of crypto assets.

The latest preview included the unveiling of a fresh user interface, wallet and block explorer for DEX, developers confirming a testnet version would become available for prospective users “soon.”

Commenting on the update, Binance CEO Changpeng Zhao confirmed additional features that are set to come with the final rollout. These include a one-second block time for transactions and the ability for users to control their own funds.

Decentralized exchange platforms differ from traditional exchanges in foregoing centralized databases and storage, with users instead controlling their private keys themselves.

The often-criticized traditional model of centralized storage has resulted in multiple major thefts from users which have continued this year. In January, Japanese exchange Coincheck lost over half a billion dollars in a security breach. 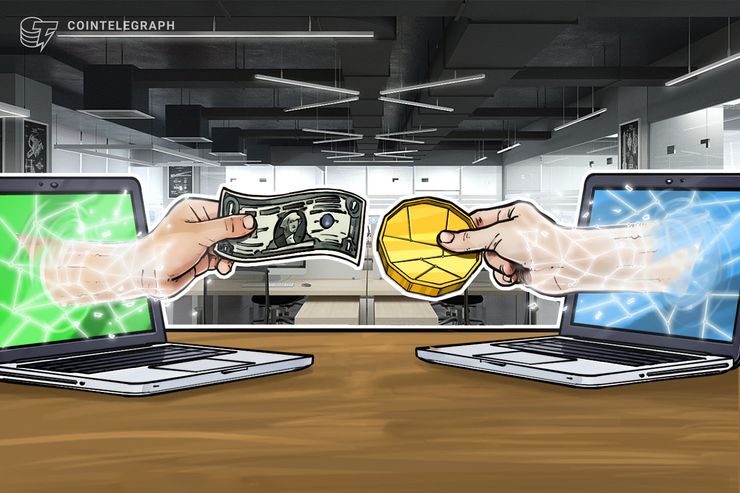