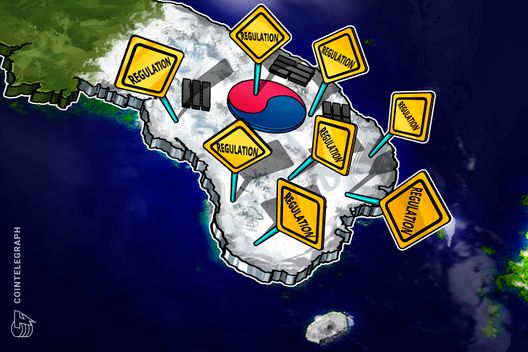 The Financial Supervisory Service (FSS) has reviewed Kookmin Bank and Nonghyup Bank and found “unreasonable elements related to virtual [currency] handling business.” However, the article notes that the regulation standards are not clear, and the FSS’s order applies only to some accounts that have been contracted with a real name verification service, not crypto counterparty (exchange) accounts.

The banks have also received orders for improvement and must submit the measures to the FSS within three months. The article notes:

“If the FSS considers that the content is insufficient, the FSS will be able to impose more direct sanctions in the future.”

In addition, the article states that there is a problem with the so-called “suspicious transaction extraction standard of Kookmin Bank’s virtual currency handling business.”

The FSS has also asked the National Agricultural Cooperative Federation (NACF), who owns Nonghyup Bank, to improve the related system so that suspicious transaction extraction criteria can be applied to all dealers, including the virtual currency counterparts that have not signed a real name verification service contract with the NACF.

At the beginning of this year, the FSS and the Financial Intelligence Unit (FIU) inspected six of the country’s major banks, including Kookmin Bank and Nonghyup Bank, to decide whether the institutions “carried out their obligations to prevent money laundering in managing virtual accounts.”

This spring, three domestic banks, including Kookmin and Nonghyup, were inspected again by the the Financial Services Commission (FSC) to ensure the banks were conforming to new anti-anonymity regulations.

Following the inspection, the FSC released revised anti-money laundering (AML) guidelines for virtual currencies to ensure that there were no suspicious transactions and payment processing, Cointelegraph wrote Jun. 28. 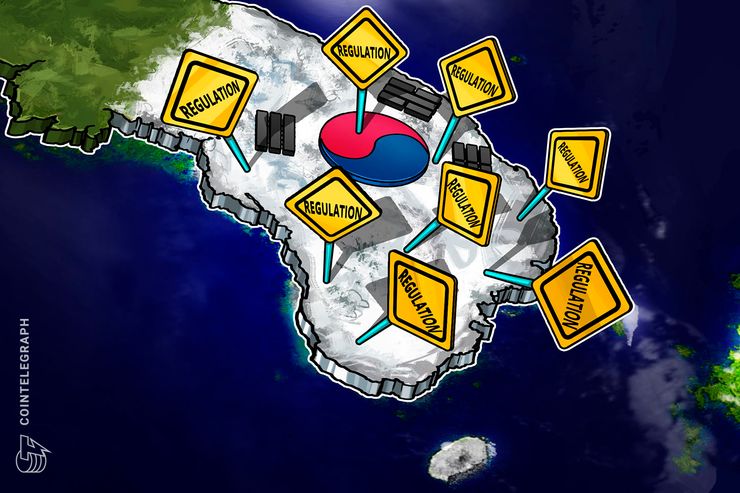