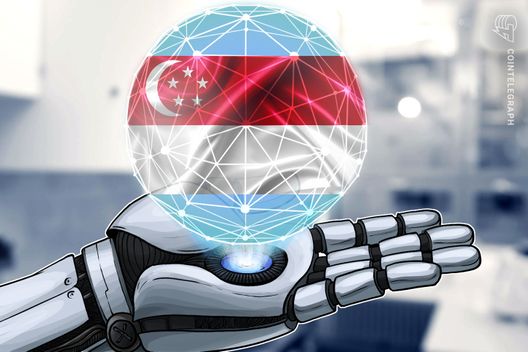 Singapore will launch a new blockchain accelerator in Q1 2019, backed by both a government body supporting enterprise development and PwC’s venture branch

Trive Ventures has launched the initiative, dubbed Tribe Accelerator, to support later-stage startups. According to the unnamed investor cited by The Straits Times, the accelerator is designed for a six-month period and will focus on the mass adoption of blockchain, decentralized applications (DApps), and back-end digital solutions that deal with blockchain.

The managers for Tribe Accelerator will initially pick up eight start-ups to participate, and the launch of the program is scheduled for Q1 2019.

As well, Singapore’s Exchange Limited (SGX), along with the Monetary Authority of Singapore, has conducted a successful test of the use of blockchain technology for tokenized assets settlement in partnership with U.S. stock market Nasdaq.

PwC, whose venture branch has backed the blockchain accelerator in Singapore, is also actively exploring blockchain solutions. In August, the “big four” audit giant announced the launch of its own accelerator set to train 1,000 staff in blockchain over two years. Singapore will launch a new blockchain accelerator in Q1 2019, backed by both a government body supporting enterprise development and PwC’s venture branch