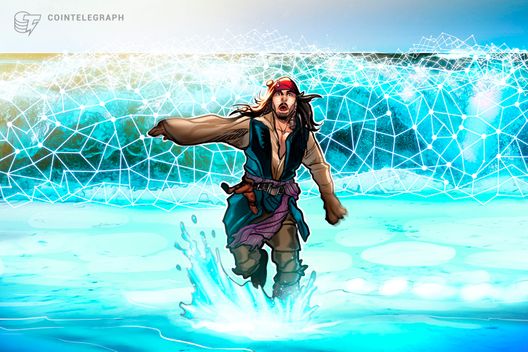 According to TASS, the court recorded a change in a group of right holders, using a blockchain solution provided by Russian intellectual property startup IPChain. IPChain’s president Andrey Krichevsky claims this is a precedent for the Russian judicial system, calling the use of the tech “a definite breakthrough.”

Krichevsky believes that blockchain could help increase interoperability in the copyright market, as it allows all information stored to be kept up-to-date, which is particularly important for the area of property rights.

TASS reports that the court’s representative, Ludmila Novoselova, hinted that the courts’ tech support will further evolve, noting that in five years all the legal disputes will probably be settled online.

As Cointelegraph reported before, IPChain has previously partnered with the Uzbek government to deploy its decentralized solutions in the local copyright sphere, especially in the field of science and invention.

Earlier this year, a similar deal was signed between IPChain and the State Patent Office of Kyrgyzstan to digitize patent records and store them in a decentralized database. Krichevsky has also stated that blockchain projects were discussed with Armenian officials as well, TASS notes.

Spanish public institutions are also exploring the use of blockchain in the copyright area. In July, the Spanish Society of Authors and Publishers and the Madrid School of Telecommunications Engineering announced they started researching blockchain use in copyright management. 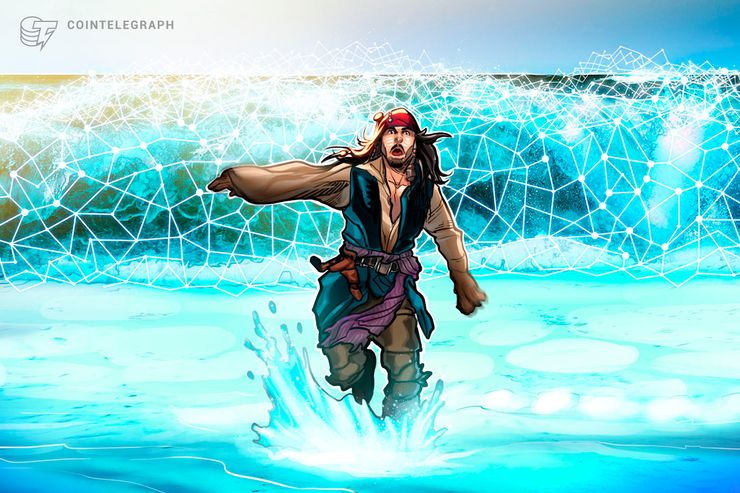