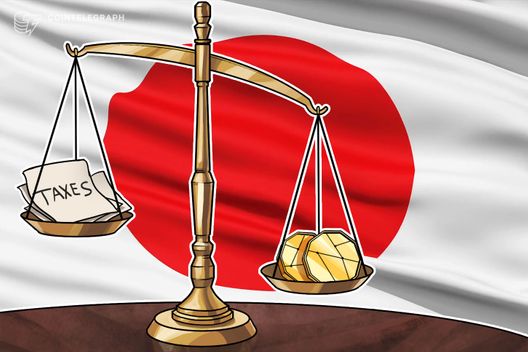 According to sources familiar with the matter, the new system prepared by the government will allow the National Tax Agency (NTA) to get data from transaction intermediaries, such as crypto exchanges. The NTA will be able to solicit information on customers who are suspected of tax evasion, including names, addresses, and 12-digit individual identification numbers.

The sources told the Mainichi Shimbun that the ruling coalition will start elaborating the new taxation system later in 2019, aiming to introduce it by the new fiscal year in April 2020. Due to privacy concerns, the NTA will likely request data only on those users who presumably earned over 10 million yen (approximately $88,700) from crypto transactions.

Under the current legislation, crypto exchanges and other businesses serving as middlemen in the crypto area may provide the data on customers voluntarily, or refuse to do so. In case the above-mentioned legislation is introduced, the intermediaries will still be able to appeal requests to turn over information.

According to a recent NTA survey cited by Mainichi Shimbun, over 300 individuals declared they earned at least 100 million yen from crypto deals in 2017. The paper links it to a drastic market increase in the end of 2017, when Bitcoin (BTC) jumped to a record $20,000.

Earlier in October, a Japanese taxation policy committee held a debate on simplifying the complex tax filing regime currently in place for Japanese citizens. The officials then stated they wanted to to stimulate a more thorough reporting of cryptocurrency gains.

The Financial Services Agency (FSA), the Japanese financial regulator which also oversees the crypto industry, is also reportedly planning to introduce stricter Initial Coin Offering (ICO) regulations to protect investors from fraud. Unnamed sources report that under the new law, ICO business operators will be obliged to seek registration from the FSA. 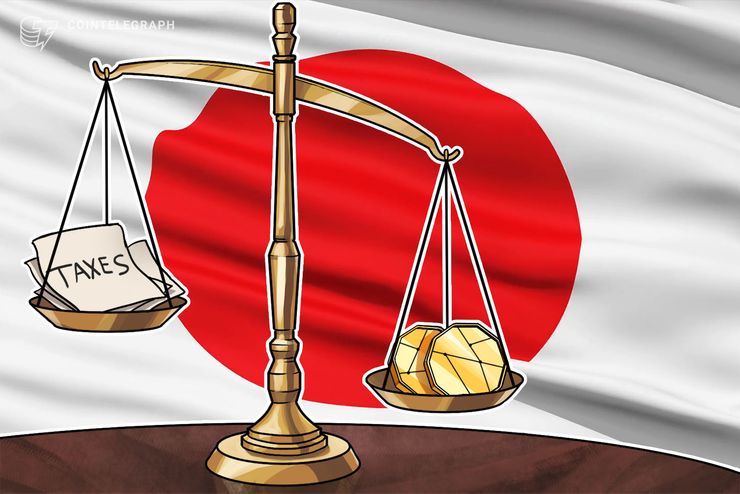