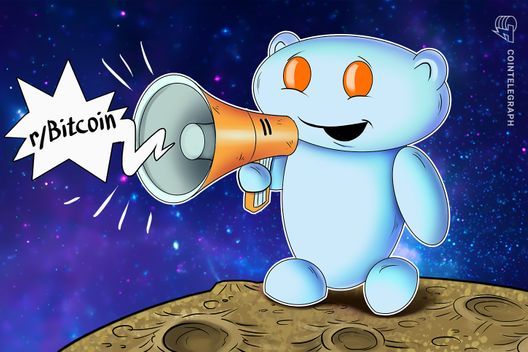 Stalwart Bitcoin (BTC) community subreddit “/r/Bitcoin” has hit the one million subscriber mark, according to a post from moderator “ibelite” Dec. 2.

One of the most well-known online Bitcoin communities, /r/Bitcoin was founded in September 2010, almost two years after the release of the Bitcoin white paper. The subreddit has reached the one million subscribers point amidst the recent market slump beginning on Nov. 14, which continued throughout the week as Bitcoin fell below $4,000 on Nov. 29.

The subreddit notes in its description that they are “dedicated to Bitcoin, the currency of the Internet,” continuing:

“Bitcoins are issued and managed without any central authority whatsoever: there is no government, company, or bank in charge of Bitcoin. You might be interested in Bitcoin if you like cryptography, distributed peer-to-peer systems, or economics”

An alternative subreddit, dubbed “/r/btc,” was later created on the site in order “to foster and support free and open Bitcoin discussion” in response to allegations that the /r/Bitcoin forum moderators were engaging in censorship against certain themes, specifically debate over increase in blocksize.

User “theymos,” the high-profile /r/Bitcoin moderator at the center of the censorship controversy, has also defended his alleged censorship by noting that “posts about anything especially emotionally-charged [such as the about the block size debate] will be deleted unless they introduce some very substantial new ideas about the subject.”

One dissenting redditor, whose post received an 89 percent upvote, countered this explanation, arguing “How is the Bitcoin community supposed to build consensus to do a hard fork when the /r/bitcoin mods ban any discussion of a hard fork proposal that does not have consensus?”

Roger Ver, prominent advocate of the Bitcoin hard fork Bitcoin Cash (BCH), tweeted his own opinion that /r/Bitcoin is allegedly “completely censored and has been for nearly 3 years now.”

As reported, Bitcoin Cash was itself hard forked as a solution for Bitcoin’s scalability problem. The altcoin has a maximum block size of eight megabytes (as against one in the original Bitcoin blockchain). 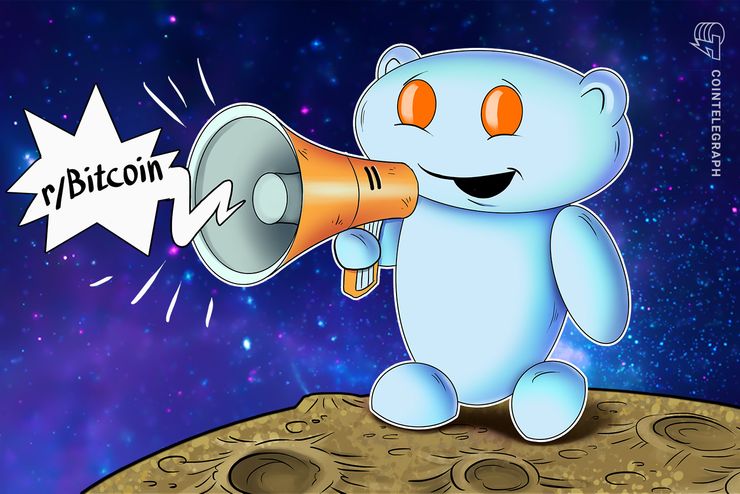