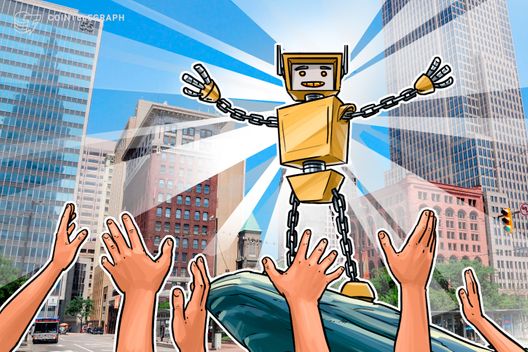 Speaking at the ongoing Blockland Solutions conference, nonprofit JumpStart CEO Ray Leach announced that a total of seven funds were primed to invest $100 million in “early-stage startups that focus on using blockchain technology for business or government.”

The moves come as the U.S. Buckeye State launches a pioneering scheme to allow businesses, and eventually individuals, to pay for taxes using Bitcoin (BTC).

The plans have not yet become official, Cleveland.com noted, with politicians at Blockland nonetheless buoyant at the prospect of enhancing Ohio’s appeal as an innovative tech environment.

“It will be disruptive in a way, in a constructive way, that will help create efficiencies, save money,” Lt. Governor-elect Jon Husted said during his own speech Sunday, adding:

“We want to be the state in the Midwest that everybody turns to.”

Data released in October revealed the number of job opportunities in both blockchain and Bitcoin increased to an 10-month high in August this year, despite markets falling. 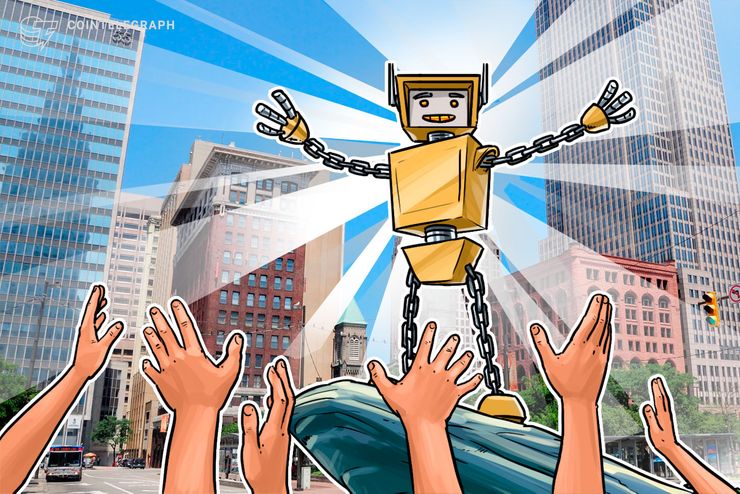