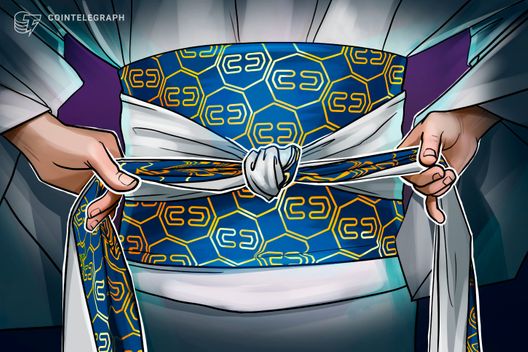 A Japanese exchange is about to resume Bitcoin Cash trading, adopting the BCHABC blockchain

The exchange has reportedly “announced that it will be resuming BCH/JPY trading” tomorrow, Dec. 4. The trading had been “temporarily suspended” in an attempt “to avoid the disruption caused” by the recent Nov. 15 hard fork.

Finance Magnates writes that they “reached out to the company to enquire which of the two versions of Bitcoin Cash” the exchange will be listing. The spokesperson is quoted as answering “in our company, the one shown as BCH indicates a Bitcoin Cash called BCHABC.”

As Cointelegraph recently reported, it has been over a week since the Bitcoin Cash blockchain has split in two. BCHABC, the apparent winning faction, is the more “conservative” network, as Cointelegraph explained, which stands against bringing any radical changes to the BCH software.

In the end, the “battle” ended when Calvin Ayre, a supporter of the “losing” faction (BCH SV), called for a “permanent split” after declaring that BCH SV “no longer want[s] the name Bitcoin Cash.” A Japanese exchange is about to resume Bitcoin Cash trading, adopting the BCHABC blockchain