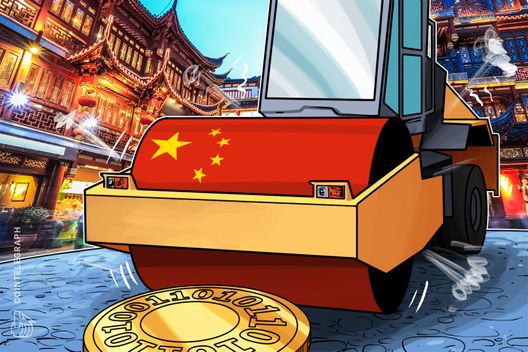 The Beijing Municipal Bureau of Financial Work had hosted a „2018 Global Wealth Management Forum“ on Dec. 1 where Huo Xuewen, the Beijing financial watchdog’s director, underlined the risks associated with fundraising through a STO fundraising:

“I will make a risk warning to those who are propagating in Beijing and want to issue [a] STO. Don’t do it in Beijing. If you do it in Beijing, you will be taken away for illegal financial activities.”

Last month, the People’s Bank of China (PBoC), the national central bank, had already warned against “speculation, market manipulation and other irregularities” related to blockchain financing and investments, as Cointelegraph reported Nov. 7.

Back in the summer, the head of the international department of the China Banking and Insurance Regulatory Commission had noted that blockchain technology “is a useful innovation but that doesn’t mean cryptocurrencies,” Cointelegraph wrote Jul. 10.

The Thai Securities and Exchange Commission (SEC) also brought up the legality of STOs this week, underlining that Thai-related STOs released in international markets would break the law. 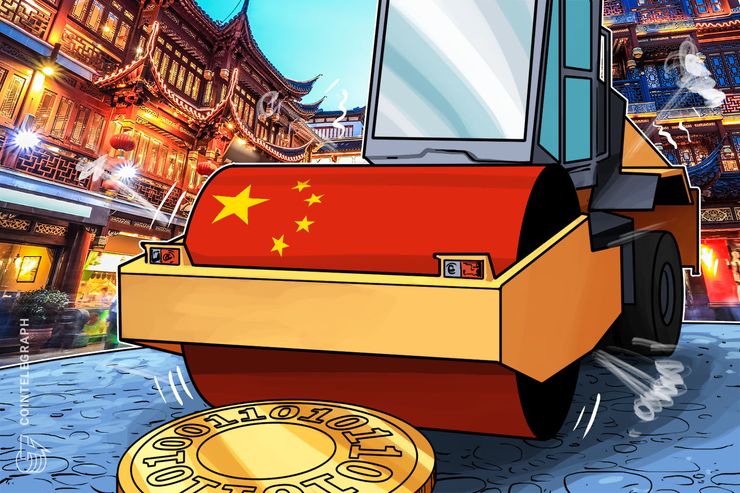