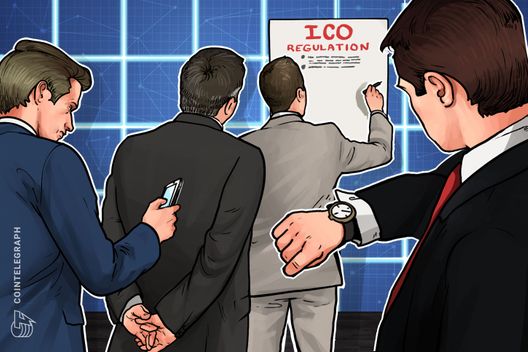 According to “informed” sources cited by Jiji, business operators conducting ICOs will be required to register with Japan’s Financial Services Agency (FSA).

The agency is reportedly planning to submit bills revising financial instruments, exchanges and payment services laws to the ordinary parliamentary session that starts in January.

This action has been undertaken “in view of a number of possibly fraudulent ICO cases abroad” as a way “to limit individuals’ investment in ICOs for better protecting them.”

A study reported by Cointelegraph this July identified 80 percent of the ICOs conducted in 2017 as scams. 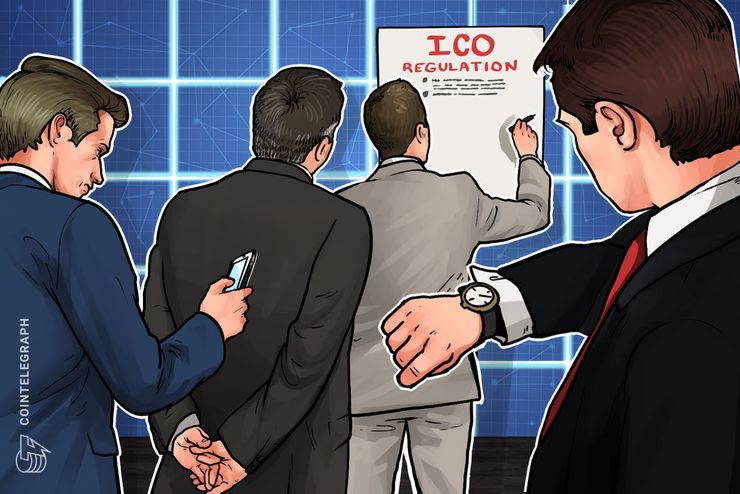