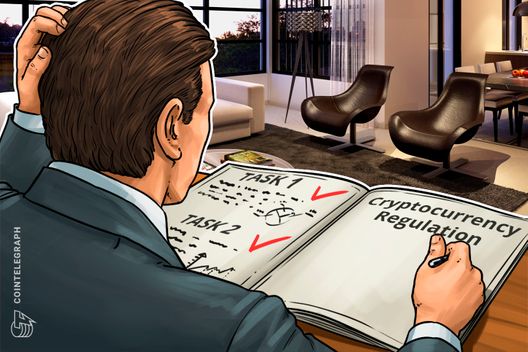 Russia’s draft crypto bill has been returned to the first reading stage, as the bill no longer contains terms for crypto, tokens, or mining

According to Kommersant, the head of the council and chairman of the State Duma committee on state construction Pavel Krasheninnikov said that the document has no relation to cryptocurrencies or tokens, and lawyers have noted that its wording comes into conflict with the norms of Russian legislation for corporations.

The law, which is one of three projects originally designed to regulate crypto in the country, replaces all crypto- and token-related terminology with the term “digital rights,” which confuses the relationship between “digital rights” and “digital financial assets.” In October, the definition of crypto mining had also been removed from the bill.

The draft legislation had first been introduced in January at President Vladimir Putin’s behest, with the bill approved by the State Duma in the first of three readings in May.

A Cointelegraph analysis in September reported that many experts considered the legislation to be a “disappointment,” as the three bills were prepared independently of each other and fall behind crypto regulation in surrounding countries.

Olga Pleshanova, the head of research and development at law firm Infralex, told Kommersant that lawyers believe the bill in current form will bring the Russian economy back to the 1990s, including the preponderance of financial pyramid schemes.

Towards the end of October, the new draft of the bill added that owners of privately held companies can create and sell so-called “digital financial assets (DFA)” that act as digitized equity for the company.

In regards the conflict with Russian corporate legislation, Kommersant notes that lawyers were concerned that the simplification of shares in limited liability companies (LLC) in digital form will mix legal entities by turning them into “kind of pre-existing ‘closed’ (now ‘non-public’) joint-stock companies.”

Also in October, a lobby group of the Russian Union of Industrialists and Entrepreneurs (RSPP) sent its proposals for crypto regulation to the country’s prime minister Dmitry Medvedev, asking to postpone hearings for the bill until 2019 to ensure the bill is more favorable to both entrepreneurs and regulators. 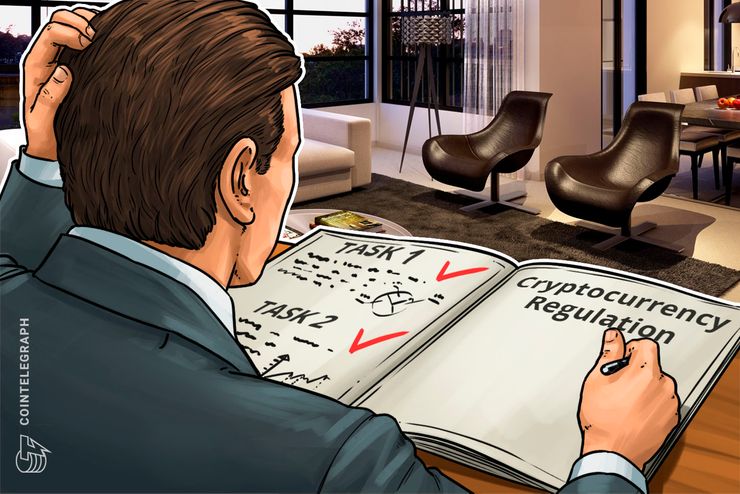 Russia’s draft crypto bill has been returned to the first reading stage, as the bill no longer contains terms for crypto, tokens, or mining