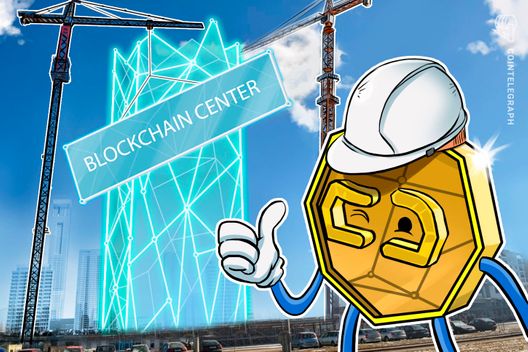 The COMET Centers, coordinated by the Austrian Research Promotion Agency, have established the Austrian Blockchain Center in Vienna

The COMET Centers, which are coordinated by the Austrian Research Promotion Agency (FFG), have approved the Austrian Blockchain Center (ABC) in Vienna, according to a Nov. 29 press release.

ABC involves 21 scientific institutions, 54 companies, 17 associated participants, and 16 international institutions and companies. According to the release, the research center will be multidisciplinary and focus on Internet of Things (IoT), finance, energy, logistics, and applications in public administration.

Alfred Taudes, academic director and coordinator of the center, and head of the Research Institute for Cryptoeconomics at WU Vienna University of Economics and Business, said that a multidisciplinary approach is “necessary for comprehensive research.”

The center will conduct research and development in five different areas; cryptography technology and security; cryptoeconomic modelling and blockchain applications for business; emerging industries and blockchains in manufacturing; data science methods for blockchain analytics and predictions; and legal and political implications.

The new research center will purportedly work in tandem with other COMET Centers and international blockchain initiatives. The centers are funded by the Austrian Ministry for Transport, Innovation and Technology, and the Federal Ministry for Digital and Economic Affairs. ABC will also receiving support from the provinces of Lower Austria and Vorarlberg.

The Austrian government has been proactive in its support for blockchain initiatives and development of the technology. In September, the government set to offer a $1.35 billion bond on the Ethereum blockchain. At the time, Austria’s Finance Minister, Hartwig Loeger, said that the ministry is considering blockchain tech as it forms a “focus on economic policy.”

Earlier this month, the Austrian government supported a U.K. cancer research company that uses blockchain in its work. Lancor Scientific, which has developed a device to detect multiple types of cancer, records screening results with smart contracts on a blockchain. The firm plans to open a research laboratory in the Austrian city of Graz. 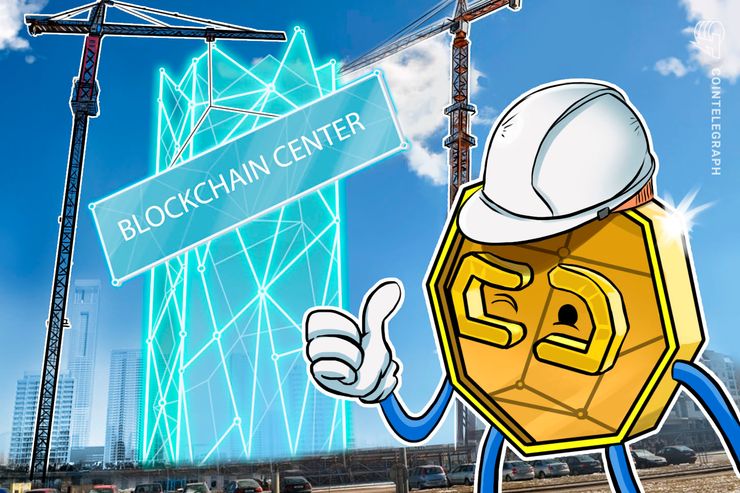 The COMET Centers, coordinated by the Austrian Research Promotion Agency, have established the Austrian Blockchain Center in Vienna