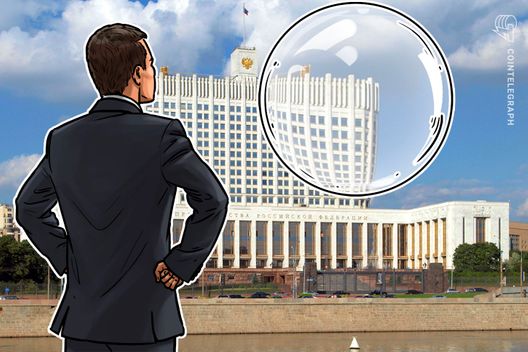 Russia’s Minister of Economic Development has noted that Bitcoin „deflated like a soap bubble,“ but increased investments in new technologies

The Minister of Economic Development of Russia referred to Bitcoin (BTC) as a “soap bubble” that has has led to investors’ losses, Russian informational agency RBK reported Nov. 28.

Minister Maksim Oreshkin, speaking in an interview with RBK, noted how the the cost of Bitcoin (BTC) has decreased dramatically, referencing the coin’s rise to $20,000 in December 2017:

“When Bitcoin’s price jumped up to $20,000, and now it is lower than $4,000, we said very simple things: Bitcoin itself is a soap bubble, it deflated, that’s what happened”

However, Oreshkin also said that despite a fair number of losses among investors, cryptocurrencies “gave a positive impetus“ to tech innovation. The Minister noted that many investment projects have been created within the industry of new technologies, such as blockchain, which is good for business.

Earlier this month, the chairman of the Russian State Duma Committee on Financial Market said that the country was considering issuing a state-backed stablecoin that would be a complete equivalent to the Russian fiat ruble “in a digital space,” as Cointelegraph reported Nov. 8.

Back this summer, Paul Krugman, a Nobel Prize winning economist, expressed some “scepticism” about cryptocurrencies, adding that “total collapse is a real possibility,” Cointelegraph wrote Jul. 31.

Cryptocurrency legislation in Russia still remains unclear, as the government’s main bill, “On Digital Financial Assets,” has been postponed several times since January 2018. 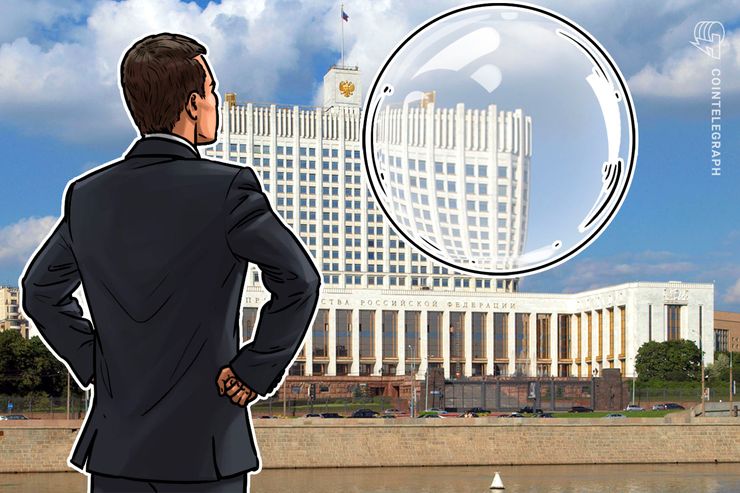 Russia’s Minister of Economic Development has noted that Bitcoin „deflated like a soap bubble,“ but increased investments in new technologies