The firm’s release states that the new feature, dubbed “Pay With Bitcoin,” enables users “to pair their cryptocurrency wallet with their Glance Pay account, and then purchase Glance Dollars with Bitcoin.” The in-house currency can then reportedly be spent at merchants, which use Glance’s system to accept payments.

As the release claims, using their in-house token as a go-between currency for payments “enabl[es] lightning-fast payments.”

Desmond Griffin, the CEO at Glance Technologies, underlined in the release that the company focuses on the constant development of the payment industry “to ensure our platform is at the forefront of technology.” He also added:

“Pay With Bitcoin allows Glance users to unlock the value of their crypto assets for use in their everyday lives while seamlessly opening up a new cutting-edge payment method for merchants.”

Earlier this week, CT reported that the U.S. state of Ohio is poised to become the first state to accept Bitcoin as tax payment – also reportedly via BitPay. The option will at first be available to businesses only, eventually opening up to individual filers.

Bitcoin is currently trading at $4,278, up just a fraction of a percent over the past 24 hours to press time. 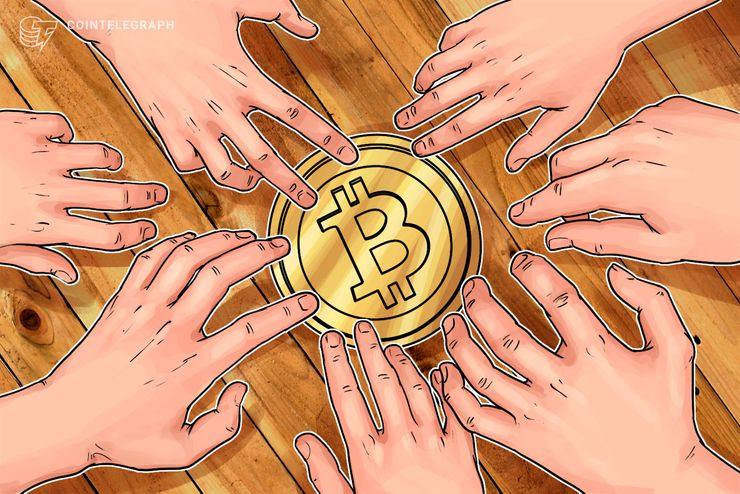