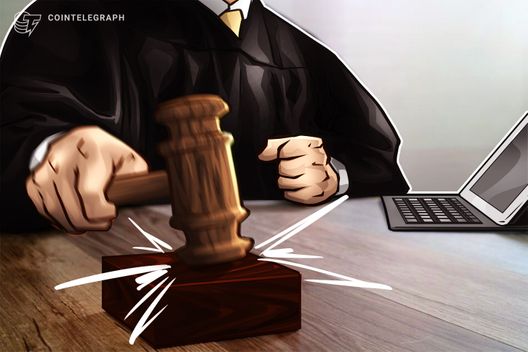 Blockvest gets reprieve as court rules against SEC, saying it “cannot make a determination” on whether the firm’s tokens are securities at this time

The SEC suspended Blockvest’s Initial Coin Offering (ICO) via an emergency court order in October, with a subsequent legal battle ensuing over whether or not the firm’s BLV tokens were in fact unregistered securities under U.S. law.

Part of multiple investigations into unregistered token sales by the regulator, the SEC’ retaliation initially saw U.S. District Court for the Southern District of California issue a temporary asset freeze against Blockvest.

In a fresh development this week, however, the court ruled that the SEC had “failed” to adequately demonstrate that the tokens in question were in fact securities, according to the Howey Test.

“At this stage, without full discovery and disputed issues of material facts, the Court cannot make a determination whether the BLV token offered to the 32 test investors was a ‘security,’” the documents read, continuing:

“Thus, Plaintiff [the SEC] has not demonstrated that the BLV tokens purchased by the 32 test investors were ‘securities’ as defined under the securities laws.”

Concluding, Judge Gonzalo P. Curiel denied the SEC’s request for an injunction against Blockvest, among several other claims.

As Cointelegraph recently reported, the regulator has seen greater success in its battle against certain other ICO operators. This month, Paragon and Airfox, both of which raised millions of dollars via ICOs  in 2017 – which the SEC retroactively rules were sales of unregistered securities – accepted a demand to repay a large chunk of funds to investors, along with fines of $250,000 each.

In an interview this week meanwhile, SEC chairman Jay Clayton remained tight-lipped regarding changes in treatment of either ICOs or cryptocurrency exchange-traded funds (ETFs), repeating the regulator’s previous statements. 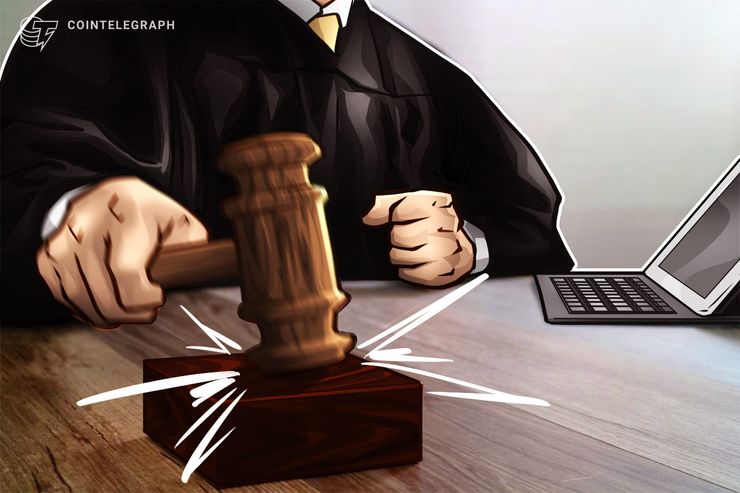 Blockvest gets reprieve as court rules against SEC, saying it “cannot make a determination” on whether the firm’s tokens are securities at this time