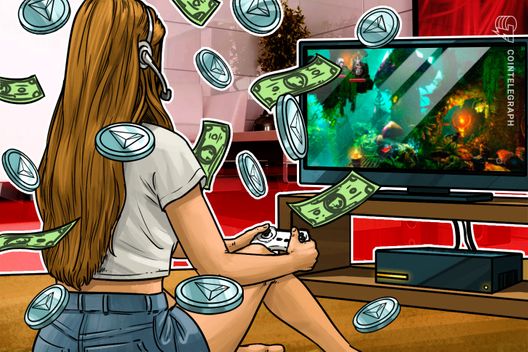 TRON Arcade, which the company says is designed to “empower developers,” will see investment totalling a giant $100 million over the next three years.

The move is another long-term commitment from TRON, which acquired file sharing giant BitTorrent earlier this year.

According to TRON CEO Justin Sun, the Arcade will “play a crucial role” in the firm’s expanding popularity.

“TRON strives to tackle existing issues faced by the gaming industry by leveraging the open, transparent, and immutability of blockchain technology,” he commented in the press release, continuing:

“TRON Arcade will play a crucial role in encouraging developers to join in our mission and provide the best blockchain gaming experience to users around the world.”

In line with what has become a common theme in its publicity, TRON highlighted the attributes of its network such as transaction speed versus those of Ethereum (ETH).

Sun himself had continued the PR drive prior to the company’s announcement, taking to social media this week in an attempt to woo Ethereum developers over to his platform as prices tanked.