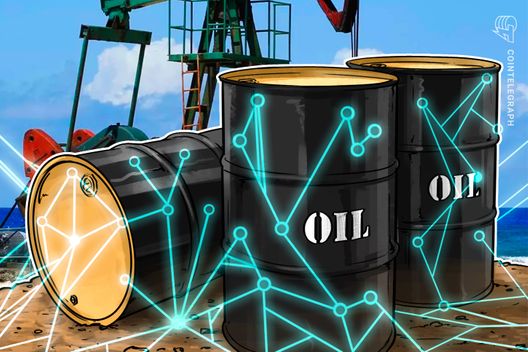 VAKT, which uses JPMorgan’s Quorum blockchain technology to run, has rolled out to BFOET crude participants. The press release reports that energy giants BP, Equinor, Shell, Gunvor and Mercuria are participating as the platform’s first users.

The companies will use the blockchain tool in tandem with their existing systems, VAKT planning a larger rollout in January next year. In future, the company aims to expand from oil to “all physically traded energy commodities.”

“We’ve been overwhelmed by the strength of response to the VAKT concept. Launching into our first market with such high-calibre first users is a transformational moment for us and the industry,” acting CEO John Jimenez commented:

“But it’s just the start: success for a blockchain solution depends on widespread adoption and we’re looking forward to seeing the ecosystem grow.”

“Collaboration with our peers and some of the industry’s key players is the best way to combine market expertise and achieve the scale necessary to launch a digital transaction platform that could transform the way we all do business,” Shell’s executive vice president of trade and supply Andrew Smith continued:

“Ultimately the aim is improved speed and security, which benefits everyone along the supply chain from market participants to customers.”

The major energy companies and banks participating in VAKT were announced earlier this month, while the partnership was first reported on as early as November 2017.

Throughout the oil industry, the benefits of blockchain are being discovered by multiple well-known names, with a similar project dubbed komgo SA debuting in September. 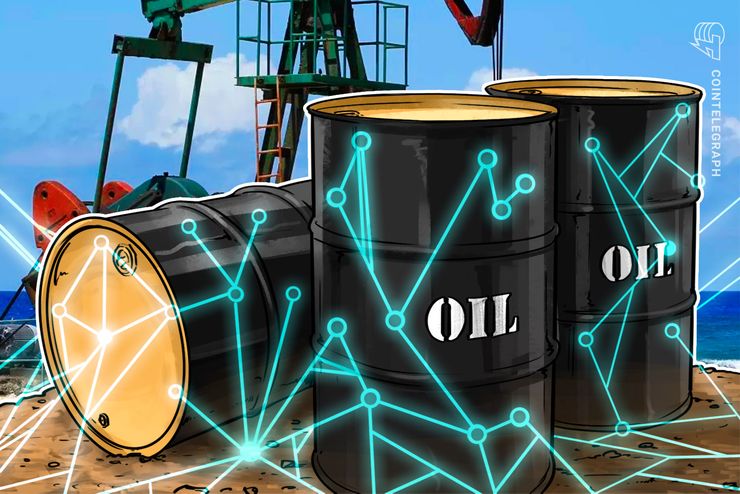