‘Crypto Winter Is Much Warmer in Singapore’: BlockShow Asia Closes on Optimistic Note

‘Crypto Winter Is Much Warmer in Singapore’: BlockShow Asia Closes on Optimistic Note 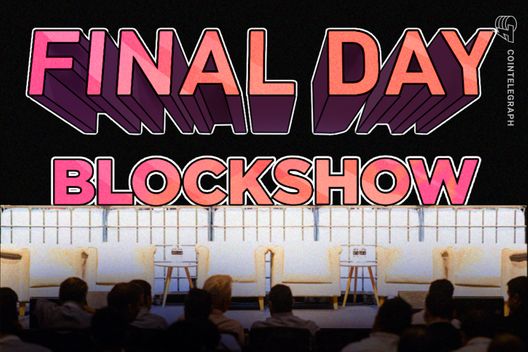 Despite the bear market and “crypto winter,” industry players at BlockShow Asia said now is the time to invest in crypto and hodl

BlockShow Asia 2018 has come to an end in Singapore Thursday, Nov. 29, with most visiting experts predicting that cryptocurrencies and blockchain will fare better in 2019.

According to the BlockShow team, 2,800 people attended the two-day conference, including potential investors who participated in EXP20 — a business pitch competition for startups announced shortly before BlockShow Asia.

Full house at @BlockShowcom. Crypto winter is much warmer in Singapore. pic.twitter.com/JJ4g49fmUL

Jeffrey Huang, a crypto enthusiast and founder of decentralized social media platform Mithril, opened the first day with a speech, in which he gave a positive forecast for 2019:

“In three to six months the growth will be exploding. It’s cool to be in this new technology, new space, where it’s really quiet, and nobody is in on the secret yet. I think definitely the bear market is helping again, kind of like the China ban, [it] gets rid of the noise, gets rid of the pretenders [and] people that aren’t going to be around three to five years from now. It allows people who are going to take the risk […] get to work, and come out on top.”

“The only time the return is better than seven percent is when you buy at a bear market […] Bitcoin may have downsides in the near term, but this doesn’t change the fact we are still in the earliest days of crypto, and it’s about to become an emerging asset class.”

On the second day, speakers addressed crypto-related regulation, big corporations tackling blockchain, and the evolution of crypto exchanges, among other questions.

Opening the stage, Bobby Lee, co-founder of China’s oldest crypto exchange and mining pool BTCC, compared fiat money to the system from the Matrix movie. He predicted that different states will try to fight cryptocurrencies in the near future: “There will be a war on our freedom of money. Governments worldwide will do more and more to suppress Bitcoin”. Lee further added:

“Especially in this bear market I urge you, if you are a true believer, if you truly understand the essence of Bitcoin, the impact of Bitcoin, about the new form of ownership, about the control we’re taking back, about the freedom of money, you should hold or ‘hodl’ Bitcoin.”

BlockShow CEO Addy Creeze stated that “bear market” and “crypto winter” were among the most heard words at the conference. However, he believes that in 2019, markets will change.

This marks the second time that BlockShow came to Singapore. In 2018 the conference team also held BlockShow Americas in Las Vegas, and BlockShow Europe in Berlin, which saw a record turnout with 3,000 people attending the event. 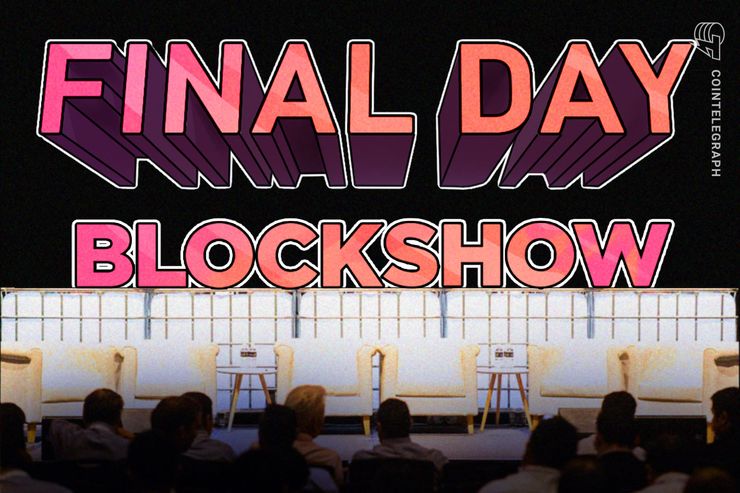 Despite the bear market and “crypto winter,” industry players at BlockShow Asia said now is the time to invest in crypto and hodl