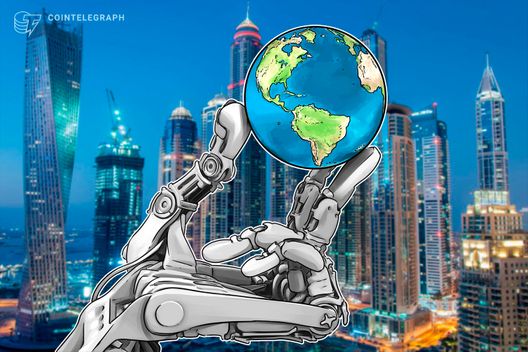 At the meeting hosted by the governmental AI and Blockchain Joint Working Group, participants addressed strategies to attract foreign investment and create necessary technological infrastructure, as well as potential challenges related to blockchain and AI adoption.

The meeting announced the launch of the AI and Blockchain Guide Initiative, which aims to develop a standardized definition of the technologies on the federal level, as well as introduce the concepts of AI and its deployment to relevant entities.

The National Programme for AI and Blockchain Capacity Building also launched at the meeting. The program will provide university courses and scholarships in AI and blockchain technology under the purview of the Ministry of Education.

Furthermore, the Programme will offer special professional training courses “across all professional levels, and seeks to integrate artificial intelligence in the different stages of education.”

“The UAE is keen to adopt AI and blockchain technologies in all the economic, health, educational and other vital sectors. It seeks to boost cooperation and forge partnerships between the various government, federal and local entities, international companies and startups in a bid to find effective and innovative solutions and make a positive impact.”

Attendees outlined the importance of keeping pace with technological changes and achieving the UAE’s goal to become a leading country in the adoption of AI by 2031 through the UAE Strategy for Artificial Intelligence. The government also aims to transform 50 percent of transactions onto a blockchain platform by 2021.

Earlier this week, Al Hilal Bank, based in Abu Dhabi, announced it completed “the world’s first sukuk transaction” with the use of blockchain technology. Sukuk, a legal instrument also known as “sharia compliant” bonds, allows investors to generate returns without infringing on Islamic law. The deal — reportedly worth $1 million — was sold by Al Hilal to a private investor.

In September, the Dubai Department of Finance partnered with the Smart Dubai Office to launch a blockchain-powered payment system called “Payment Reconciliation and Settlement.” The system is designed to provide a more accurate and transparent governance process, as well as to enable real-time payments within and between government structures. 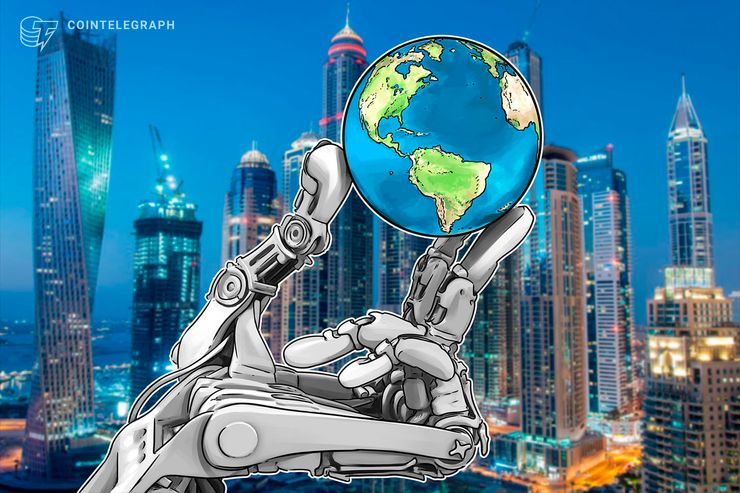