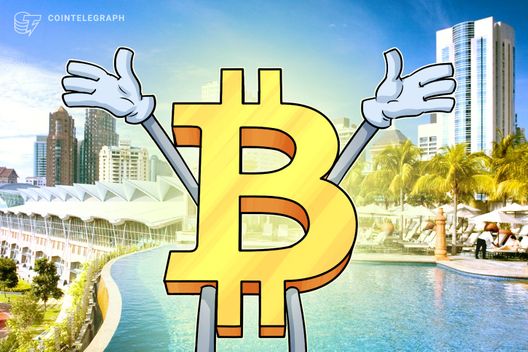 Malaysia is almost ready to formalize its domestic cryptocurrency and ICO industry, according to the country’s finance minister

The publication quoted finance minister Lim Guan Eng, who said Wednesday said the country’s regulator, the Securities Commission (SC), had updated him with a timeframe for the new rules.

The move will form “part of the SC’s efforts to facilitate alternative fundraising avenues and new investment asset classes,” The Star added.

Malaysia has taken a piecemeal path to regulation of its domestic cryptocurrency industry, originally beginning the process in late 2017.

Authorities have sought to control the sector in the meantime, Lim telling parliament that entities wishing to issue cryptocurrencies must consult the country’s central bank, Bank Negara Malaysia.

“I advise all parties wishing to introduce Bitcoin (style) cryptocurrency to refer first to Bank Negara Malaysia as it is the authority that will issue the decision on financial mechanism,” Cointelegraph reported him as saying Monday.

This month, a Malaysian politician had also recommended putting on hold approval for a government-backed cryptocurrency issuance project until the regulations came into force.

Malaysia has sought to foster its relationship with blockchain this year, November also seeing the Education Ministry set up a university degree verification system using the technology. 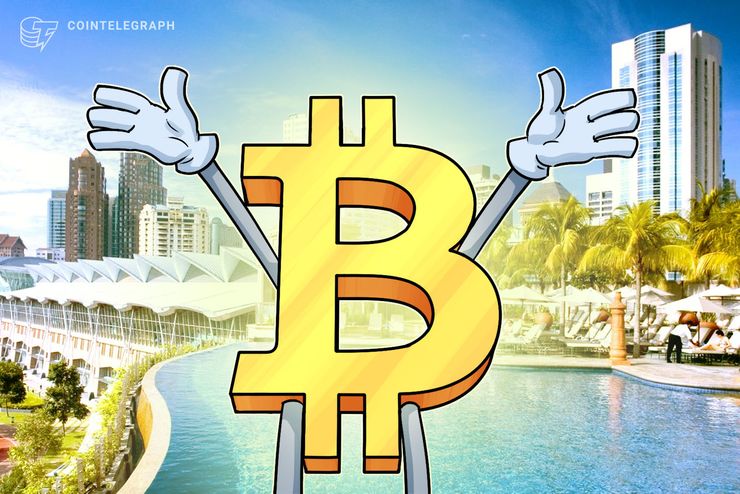 Malaysia is almost ready to formalize its domestic cryptocurrency and ICO industry, according to the country’s finance minister