Japanese Platform Pays for Watching Ads. The Coin Can Be Used in Local Stores

Japanese Platform Pays for Watching Ads. The Coin Can Be Used in Local Stores 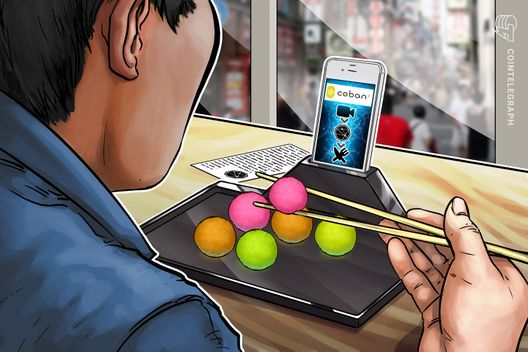 The new reality from Netflix‘ Black Mirror and Maniac series is even closer than you thought. The new Japanese startup offers users to watch video ads in exchange for crypto coins, that can be used in some local stores #SPONSORED

[ihc-hide-content ihc_mb_type=“show“ ihc_mb_who=“reg“ ihc_mb_template=“1″ ]
A Japanese video platform service, called c0ban.tv, has started its expansion to English-speaking markets, as the startup team has reported to Cointelegraph. The platform has its own cryptocurrency and is developed by the LastRoots corporation, famous for its  popular cryptocurrency exchange.

The c0ban.tv platform publish short video ads. It already has over 50,000 active users and five million transactions per month, as the startup team reported to Cointelegraph.

c0ban is based on the concept of combining blockchain and video advertisement. The core idea of c0ban is that a user can get paid with c0ban coins (RYO) for watching advertisement videos posted on c0ban’s web application.

This c0ban mechanism is similar to websites that offer reward points to their users. In order to get rewards a user needs to sign in to the c0ban.tv web application and watch the videos that appear on the screen, and then get the rewards.

There are three huge problems for the video advertising market that the industry faces right now: users tend to skip video ads, they do not see them completely, and the current ads are not cost-effective. According to the c0ban team, their application and platform can solve these problems by paying users to watch videos.

According to c0ban fans blog, there are stores in Japan that accept RYO. Users can, for instance, watch a few videos, get paid with c0ban cryptos, and buy lunch with those coins. Although the number of such stores is not many, LastRoots will expand it from now on, as the company representative told to Cointelegraph.

“c0ban is named after a Middle Ages Samurai coin, named Koban. c0ban is the first challenge for us to spread the technology to the world. We will be pleased if we could provide a trigger to people to feel the revolutionary world of decentralized consensus,” reads the c0ban website.

According to the website, c0ban is a proof-of-work (PoW) cryptocurrency which is designed to make it easy for everyone to enter the blockchain world. The genesis block was mined on Dec. 15, 2016 and so far over 26,000,000 RYO have been issued. The target number is 88,000,000 RYO.

С0ban.tv has held one of the first ICOs in Japan in July 2016, and succeeded to raise about $6 million. Its app was released in February 2017, with cryptocurrency listed on a Japanese exchange in March 2017. Today, the c0ban trade volume has reached 100 million trades.

On November 30, c0ban will get listed on the Latoken exchange and will be able to be traded for Bitcoin and Ethereum. The c0ban cryptocurrency has been on the market since Dec. 15, 2016, when it was officially launched. The c0ban startup team decided to move forward and expand worldwide, making its way to a broader audience. 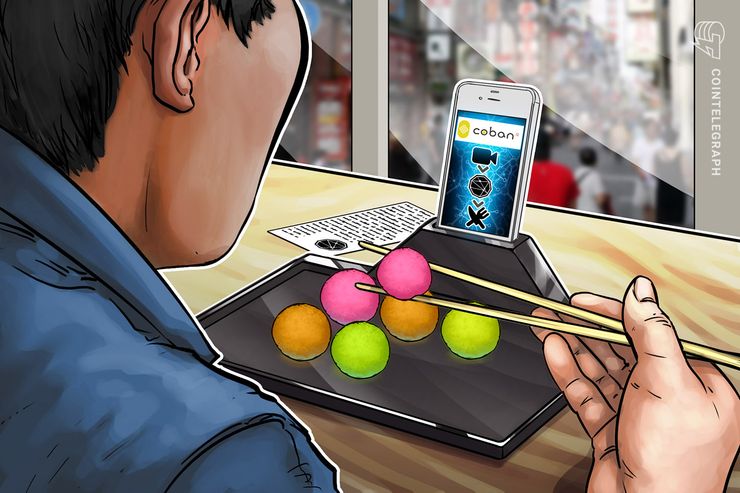 The new reality from Netflix‘ Black Mirror and Maniac series is even closer than you thought. The new Japanese startup offers users to watch video ads in exchange for crypto coins, that can be used in some local stores #SPONSORED