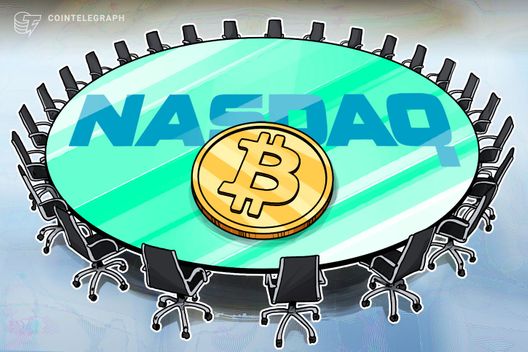 Major U.S. stock exchange Nasdaq still intends to launch Bitcoin futures and could do so as soon as Q1 2019, Bloomberg reported Nov. 27.

Quoting “two people familiar with the matter,” the publication said momentum was building towards a potential launch early next year.

The move comes despite the downturn in Bitcoin (BTC) prices to 13-month lows, marking the tail end of a testing year for existing Bitcoin futures products.

According to the two unnamed sources, Nasdaq “has been working to satisfy the concerns of the U.S.’s main swaps regulator, the Commodity Futures Trading Commission [CFTC], before launching the contracts.”

Just over a year ago, the exchange first suggested it would launch futures by mid-2018, making the announcement shortly after CBOE and CME Group set the launch date for the industry’s first such futures at the end of November 2017.

The plans did not go ahead, and Nasdaq’s offering will likely now come to market later than multiple major competitors in traditional finance, including the Intercontinental Exchange’s Bakkt, which should launch physical Bitcoin futures Jan. 24.

Regulatory and other preparations had forced executives to delay the rollout by around six weeks.

The enthusiasm from Nasdaq suggests the recent volatility in Bitcoin prices does not concern Wall Street, with CME in October likewise reporting interest in them had markedly increased quarter on quarter this year. 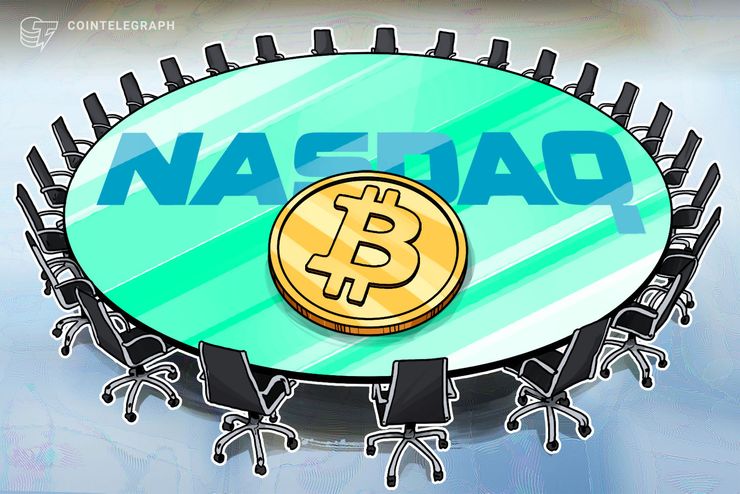