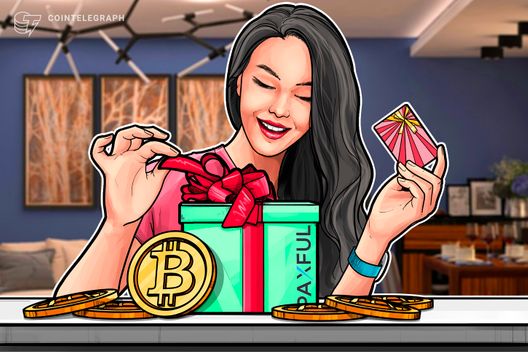 A website that enables anyone to buy Bitcoin safely using 300 payment methods is giving back, and has successfully built a second school in Rwanda #SPONSORED

A company that enables visitors to buy Bitcoin using more than 300 payment methods has reported growth in the number of transactions being completed using US dollars – and says it is determined to dismantle the issues people have in earning and transferring their money freely.

Paxful was launched in 2015, and has the goal of making it simple to buy cryptocurrency – a boon for people who haven’t done so before.

Cash deposits and bank transfers can be used on its platform – with the company promising to deliver Bitcoin in less than an hour at an “awesome price.” Crypto can also be received instantly if Paxful customers opt for an online transfer via the likes of PayPal and Skrill, on the condition that they upload their ID for verification.

Debit and credit cards – including those from major brands such as Visa and MasterCard – are another option. That said, the fees incurred by using these payment processors can mean that Bitcoin costs a little bit extra on average.

Unlike other exchanges, Paxful also enables its customers to buy Bitcoin using gift cards, enabling them to swap unwanted presents for cryptocurrency. It accepts vouchers from an extensive range of retailers – including Amazon, Apple, the PlayStation Network, Google Play, Banana Republic, Walmart, Victoria’s Secret and many more.

When it comes to these payment methods, Paxful uses a peer-to-peer marketplace where sellers connect directly with buyers. Those who are interested in exchanging their Bitcoin for gift cards can specify the minimum or maximum value of the vouchers they are willing to pay and set the exchange rate. This creates healthy competition among the sellers, as well as providing choice for buyers.

Paxful says that keeping its customers safe – as well as their cash or crypto – is a top priority. Transactions go through an escrow service, with funds placed in the control of an independent third party until all of the terms have been met. This helps to prevent an unscrupulous seller from taking someone’s gift card or money without delivering the Bitcoin they promised.

Disputes can also be raised whenever a transaction does not go to plan, with an impartial moderator intervening to settle the trade. In addition to these measures, Paxful has a customer support team who can answer queries 24 hours a day, seven days a week.

The platform has also been proactive in preventing fraud and cyber attacks. Recently, it teamed up with an anti-phishing company to help track down fake mobile apps and websites which were purporting to have an affiliation with Paxful.

As well as helping the public to get their hands on Bitcoin safely and securely, Paxful has made a concerted effort to engage in humanitarian projects that make a difference.

The company is planning to complete building a second school to benefit children in the African nation of Rwanda through its #BuiltWithBitcoin initiative after receiving donations worth $100,000 in five cryptocurrencies. 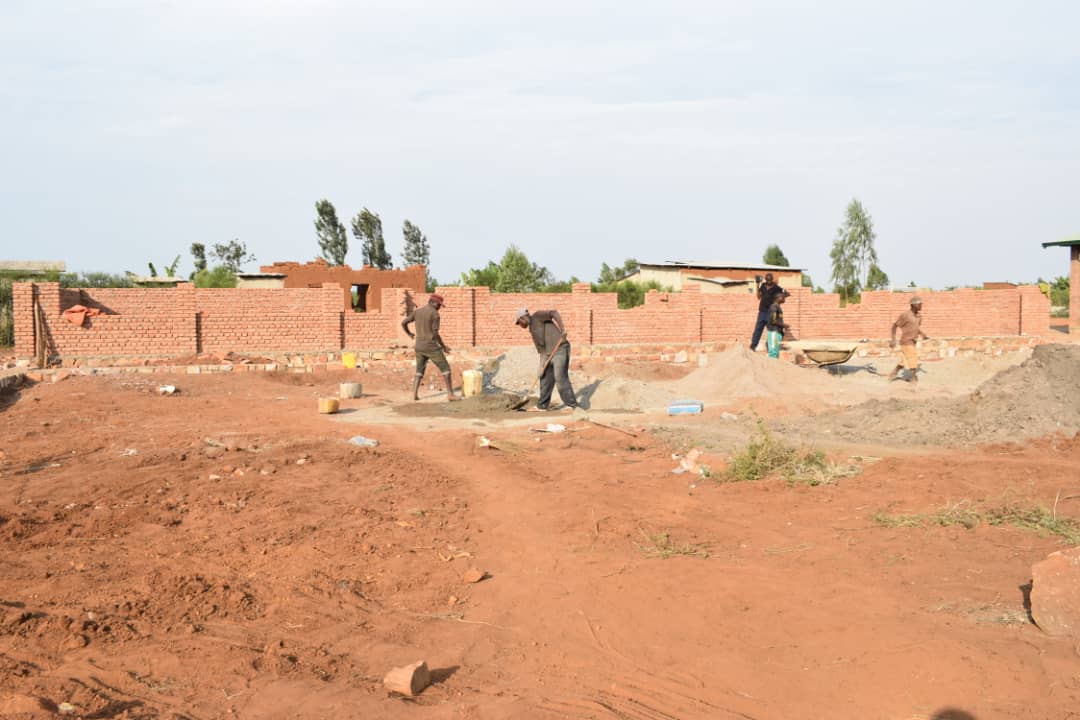 Boasting six classrooms, six full-time teachers, bathrooms and a water well, the school is the first to open in the area and was made a reality in collaboration with humanitarian organization Zam Zam Water.

Paxful has bold plans to construct 100 African schools in the coming years – and is also devoted to other philanthropic causes, including providing scholarships to Afghan refugees. Ray Youseff, the platform’s CEO and co-founder, said: “We encourage the cryptocurrency sector to contribute more to humanitarian projects. The #BuiltWithBitcoin initiative is an example of bitcoin being used as more than a speculative tool but a testament to the usefulness of cryptocurrency.”

A website that enables anyone to buy Bitcoin safely using 300 payment methods is giving back, and has successfully built a second school in Rwanda #SPONSORED