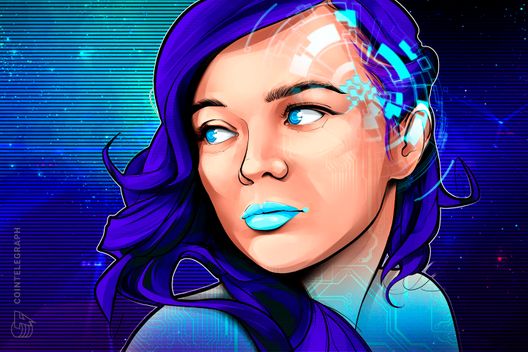 A history of user interfaces may come to an end as human-like AI-based agents could replace them. A Japanese startup is developing the “world’s first” virtual human agent on blockchain #SPONSORED

Does your mopping robot or your food processor have names? Do you ascribe a character to them? Unless you’re a robot yourself, you probably do.

The entire history of engineering has been about making the most human-like machines possible. We humans are hardwired to process social interactions, so we subconsciously expect machines to be at least somewhat human. We can adapt to dashboards, handles and buttons, but what we really want is an obedient servant. Japanese startup Connectome have come up with the “world’s first” Virtual Human Agent (VHA) on the blockchain.

Any user interface, however great, is a compromise. They may be acceptable for a while, but many would agree that the best user interface is for the user to just say or point and expect the task to be done the right way.

The biggest players foresaw this long ago. Today, Apple has Siri, Microsoft has Cortana, Amazon has Alexa, and Google has its unnamed, anonymous “assistant”.

Disembodied voices until very recently, these AI-based agents now receive virtual or even physical incarnations. In October, a Google-owned unicorn startup, Magic Leap One, presented a human-like avatar called Mica, which is able to answer detailed questions, such as recalling a person’s favorite song from a concert attended a year ago, according to CNN. Mica looks and acts like a human — she makes eye contact and offers a warm smile, along with other human-like expressions. Earlier, Sony created Sophia.

No more buttons. No more dashboards. Just your wishes granted, as long as your bank account is in a good shape. Even one generation ago, this would be considered magic. Now, it is on the roadmap of everybody in the industry. There is no way to exaggerate how huge human-like AI-based agents are.

Japanese startup Connectome saw an opportunity in the market to make this dream a reality. Their VHA on the blockchain is aimed to democratize AI agent building and commercial distribution. Connectome foresees a rapidly growing trend to replace user interfaces with human-like AI agents, similar to the rush of automotive companies that replaced animal-driven vehicles in a blink of an eye, at the turn of the 20th century. In other words, they say they are working on a next generation interface for AI.

Connectome says it isn’t using a marketer-coined buzzword to describe yet another abstraction no-one will remember. It is a neuroscience term that signifies the “wiring diagram” of a brain.

Connectome’s blockchain platform will facilitate thousands of developers and entrepreneurs to exchange and trade the human-like AI agents they develop, and the data needed to train them, the company says. Further, Connectome’s platform will enable people and companies to have a method of securing ownership and other rights on human-like AI agents.

Out of the crowd

Connectome’s management thinks that the company stays out of the crowd in the blockchain industry, probably implying its attractiveness as a target for investment.   “ [The] blockchain layer is getting saturated, and more and more projects at protocol and platform layers are popping up”, said Yasunori Motani, the Executive Director of Connectome, to Cointelegraph.

“We envision a future whereby AI with a human-interface can be our greatest agents in situations where people – such as the elderly or the autistic – may be currently neglected”.

Connectome sees itself as a “category creator”, and believes in its potential to harness the future tectonic change of the manner of interaction between humans and machines. As of November 2018, there are yet to be any public announcements of initial public offerings, initial coin offerings, or any other fundraising activities by Connectome. 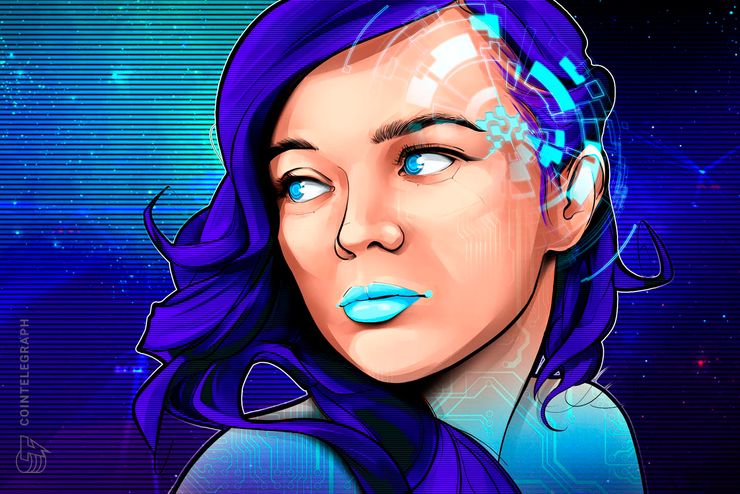 A history of user interfaces may come to an end as human-like AI-based agents could replace them. A Japanese startup is developing the “world’s first” virtual human agent on blockchain #SPONSORED