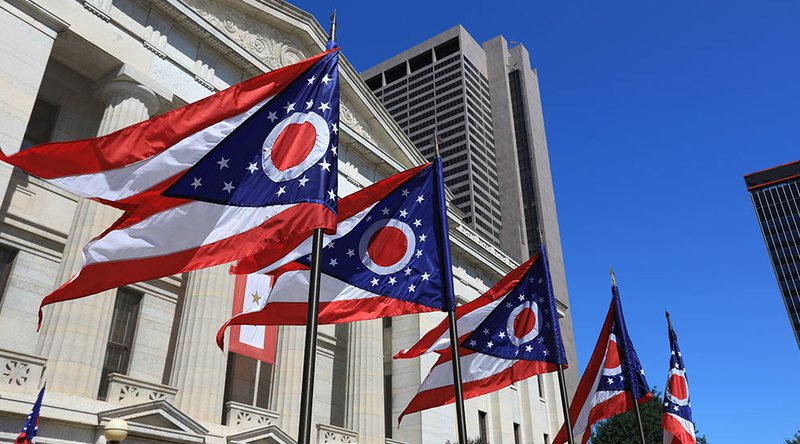 Ohio is now setting up an official website to allow businesses to pay taxes with bitcoin.

According to a recent article published by the Wall Street Journal (WSJ), the state of Ohio seems to have given tacit acceptance to bitcoin by allowing businesses, although not individuals, to pay all manner of taxes with the cryptocurrency.

This is not the first attempt by U.S. states to allow cryptocurrency to be used in taxation, although it is slightly different and ultimately the most successful so far.

In February 2018, the Arizona state senate passed a bill allowing residents to pay income taxes using a variety of cryptocurrencies. However, by the time the bill was signed into law by the state house, all references to cryptocurrency had been dropped from the bill’s language.

Similarly, there was also an attempt in Vermont in February 2018 to allow cryptocurrency for tax payments, as a bill was filed in their own state senate. But, the bill ran into some complications with the laws of Vermont and was quietly scuttled.

Ohio’s success in this endeavor may come from a simple difference in strategy compared to the other states: Ohio is attempting to quietly introduce bitcoin-friendly tax initiatives, rather than having a well-publicized effort to push through a general amendment without the political drive to see it all the way through.

The key to this new move is State Treasurer Josh Mandel, who, according to the WSJ, “can direct his office to accept bitcoin without approval from the legislature or governor.” Because this is part of his personal prerogative as the State Treasurer, these taxes must be filed through OhioCrypto.com. Additionally, it is specifically only businesses that can pay taxes through this channel, not individuals.

Still, while not as far-reaching as the efforts for a general tax reform in other states, this move in Ohio will provide a valuable test run for the ability of the U.S. government to collect taxes in bitcoin. Mandel claimed that the plan for this initiative is for Ohio to be “planting a flag” in cryptocurrency’s wider adoption. Indeed, the success of a project such as this could prove a powerful argument in the efforts to pass similar tax legislation across the country.