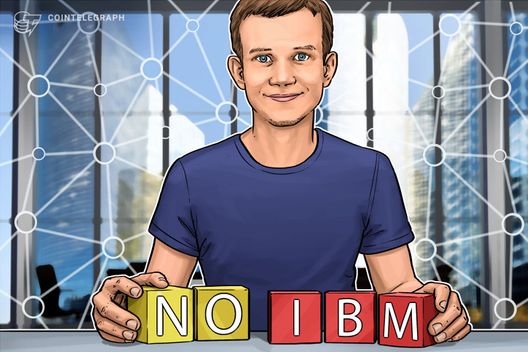 Ethereum cofounder Vitalik Buterin said that the application of blockchain technology in certain spheres is unsuitable, and leads to “wasted time”

Ethereum cofounder Vitalik Buterin said that the misapplication of blockchain technology in some industries leads to “wasted time” in an interview with business news outlet Quartz published Nov. 26.

Speaking at the Devcon4 blockchain conference, the Ethereum cofounder said that although there are a number of companies that try to establish higher standards by using blockchain technology, he does not think the technology is applicable in every industry:

Buterin identified cryptocurrencies and cross-border payments as industries for which blockchain tech is most suitable. “All of the other ideas — whether we’re talking about products or the self-sovereign identity stuff — that’s clearly something that still needs much more time to be worked out before we can see [whether it] makes sense at scale,” Buterin added.

“I don’t understand this deeply, but the detail that jumped out at me is they’re saying ‘Hey, we own all the IP and this is basically our platform and you’re getting on it.’ And like, that’s… totally not the point….”

Buterin further referred to IBM’s blockchain for food tracking, that is designed to provide confirmation about products’ origin, stating that while the project has potential value he is unsure of the company’s ability to execute it.

As for non-financial applications, Buterin said he likes the idea of authentication of university degrees which is being implemented in Singapore. The technology purportedly allows institutions to digitally issue education certificates on a blockchain.

Earlier in November, the Ministry of Education of Malaysia announced the establishment of a University Consortium to fight degree fraud using blockchain technology. The system is designed to issue and verify the authenticity of university-issued degrees, while the consortium itself aims to “spread skills training,” as well as to develop and adopt the technology by students and academics. 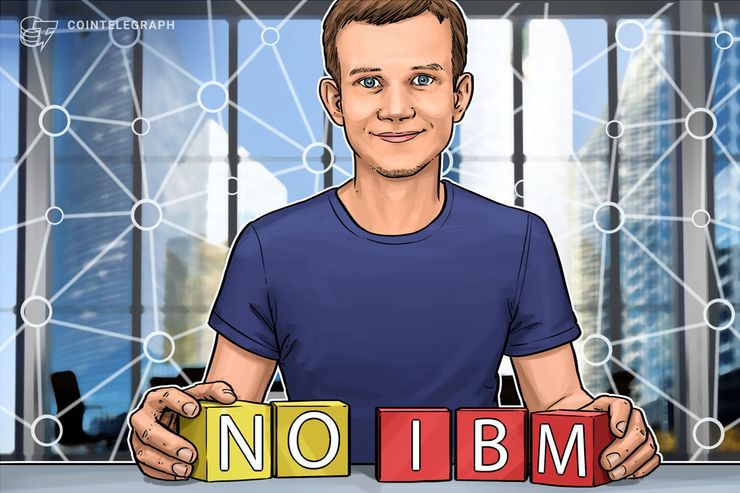 Ethereum cofounder Vitalik Buterin said that the application of blockchain technology in certain spheres is unsuitable, and leads to “wasted time”