Presenting a United Front of Blockchain Companies to Work With Congress 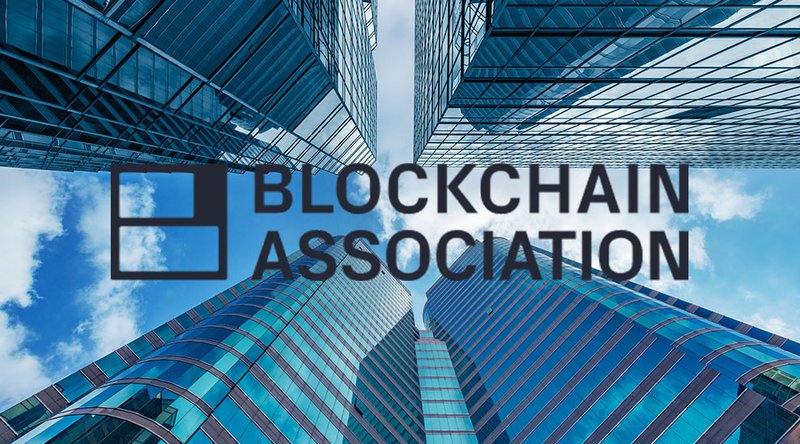 It’s a sign of the times and the growing maturity of the crypto industry that a new industry trade association launched in Washington, D.C., on September 11, 2018, to lobby the U.S. government on a range of issues from taxation to regulations; to educate members of congress about the growing success of blockchain; and to encourage lawmakers to allow innovation to flourish and benefit the economy.

Kristin Smith, director of external affairs for the new Blockchain Association (BA), told Bitcoin Magazine in an interview that the time has come to properly represent a growing number of contributing companies with a unified front in working with members of Congress and regulatory agencies.

“We look forward to working with members of Congress and key regulators like the SEC and the CFTC to advocate for nimble, informed regulations that balance the need for consumer protection and market integrity with opportunities to let innovative companies thrive,” said Smith.

So far, the BA’s first order of business has been to sign up as many blockchain and cryptocurrency companies as possible as members. Founding members of the BA include Coinbase, Circle, Digital Currency Group, Polychain Capital and Protocol Labs. Also signed up are Hangar, Inter/Stellar, Coinlist and Blockstack.

“The biggest threat to cryptocurrency is not opposition but ignorance. We are committed to serving as a resource for legislators and regulators, both inside the U.S. and around the world, so we can unlock the benefits of cryptocurrency to lift billions of people out of poverty.”

A United Front of Companies to Work With Congress

Smith acknowledges that there is a wide range of views among crypto companies, particularly about the appropriate role of government, so it won’t necessarily be easy to present a united front:

“The blockchain industry is so innovative in large part because of the strong and informed views of its leaders, many of whom are part of the inaugural group of Blockchain Association members.

“Will all of our members agree on all of these important issues all the time? Certainly not, but we value the chance to harness the robust debate on vital issues, allowing us to speak with a unified voice and engage constructively with policymakers moving forward.”

Founding member Circle sees the role of the BA as that of a “bridge” between the crypto industry and the government.

„As with early internet innovators, blockchain firms need to partner with the government to effect this technology’s full potential. BA is a critical bridge for this partnership,“ Bob Bench, Circle’s head regulatory counsel and CCO, told Bitcoin Magazine.

Smith recognizes that there’s an uphill battle ahead for the BA, bringing members of Congress up to date on the rapidly changing cryptocurrency landscape, including the growing importance of ICOs and the new token economy.

The BA also must face down a wall of misinformation and prejudice, while advocating for fairer and more future-oriented regulatory decisions that recognize ways in which the new world of blockchain technology does not fit neatly into the old regulatory categories.

Smith acknowledged the instrumental role that Jerry Brito and his think tank Coin Center played in helping the BA get set up.