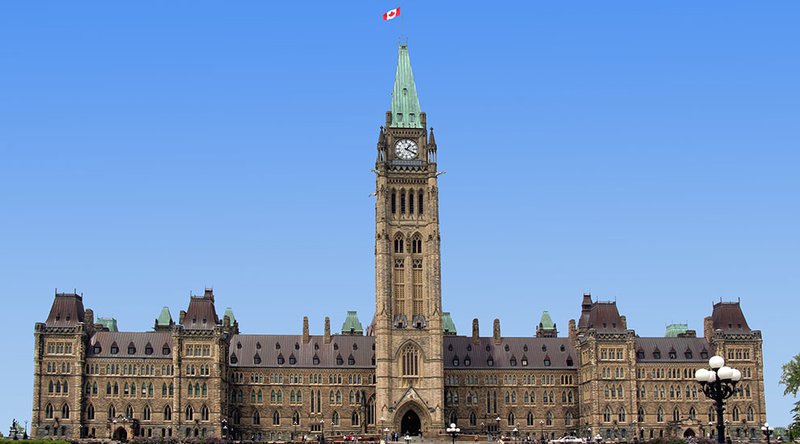 The Canadian government has postponed the release of its final regulations for cryptocurrency and blockchain companies. The final published regulations were due this fall, but the government now says they won’t be published in the Canada Gazette until late 2019.

Because the federal government is already in pre-election mode ahead of the 2019 election, the final cryptocurrency or “virtual currency” regulations have effectively been put on hold, leaving the current regulatory regime in place until well into 2020, as there is an additional 12-month period after publication for any new regulations to take effect.

Some companies in the space see this as a positive for the industry’s competitiveness as the government is effectively backing away from the stricter rules proposed in the draft version published in June 2018.

Others are concerned that this delay will harm their competitive position in the quickly growing international crypto market, where countries like Switzerland and Malta are actively encouraging crypto businesses with few regulations and a favorable tax regime.

The Blockchain Association of Canada (BAC) told Bitcoin Magazine that it appreciates that the government is proceeding with caution, in recognition of the complexities of this new, evolving sector.

“The decision to delay the proposed regulations bodes well for the Canadian blockchain and cryptocurrency space. The government is committed to an innovation agenda and sometimes … it may be best to observe and intervene as little as possible,” said BAC Executive Director Kyle Kemper.

Large Volume of Submissions From the Crypto Sector

According to a number of participants, the sheer volume and quality of the comments and responses by the industry to the proposed regulatory package likely contributed to the government’s decision to hold off on publishing until next year.

Cryptocurrencies and blockchain companies and organizations, like the Money Services Business Association, were invited to submit comments and attend meetings with Finance Canada officials.

BRI Calls for a Central Regulatory Body Comparable to the SEC

One set of comments submitted to the federal finance department included a report from the influential Toronto-based Blockchain Research Institute (BRI).

The BRI assembled a round table of 70 participants from the industry and submitted a report with carefully thought out, detailed recommendations.

The report says there’s substantive regulatory work that needs to be done to create certainty and build a competitive industry, although the participants called for a middle ground, saying:

“… as the blockchain revolution unfolds, regulators would be wise to avoid the chainsaw when microsurgery could do. To be sure, we do not want the Wild West.”

The BRI report points out that Canada is the only developed federal democracy that does not have a securities regulatory authority at the federal government level and recommends creating a central regulatory body at the federal level like the U.S. Securities and Exchange Commission (SEC).

Instead, “ten provinces, three territories, and the federal government all juggle responsibility for ensuring capital market functions efficiently and honestly — attempting to keep a watchful eye on issuers, investors, investment dealers and other market players.”

“This model was set up to oversee a much simpler world where there were actual traders on stock exchange floors, and where the pace of innovation in capital markets was glacial and regionally confined,” adds the report.

Continuing Uncertainty in the Crypto Sector

Coinsquare Exchange CEO Cole Diamond, as a member of the BRI’s Advisory Committee, made the case for more regulatory clarity. He told Bitcoin Magazine:

“I don’t think that delaying regulatory clarity is a good thing. At the same time, I understand how complex this market is. The regulators are still learning, and I can assure everyone that they are trying.”

“My hat goes off to the OSC Launchpad, the Ministry of Finance and others for their focus on the market. We look forward to continuing to work with them to bring about opportunities for Canadian businesses to lead globally in this exciting space.”

Evan Thomas, a Toronto-based lawyer working with crypto startups on regulations and compliance, also thinks that there needs to be some serious work done on regulating cryptocurrencies and blockchain companies.

“Delay can put Canadian businesses at a competitive disadvantage. Other jurisdictions are moving more quickly to establish regulatory frameworks around crypto, to the extent those frameworks don’t already exist.

“Until the regulations are final, it will be challenging for Canadian crypto businesses to establish critical banking and other relationships because many financial sector players are waiting for a regulatory framework to be in place. The longer the delay, the harder it may be for the industry to grow in the meantime.”

Scott told Bitcoin Magazine that “for the time being, things stay as they are. We advise companies to start thinking about the resources that they will need to deploy when the final version is published but to wait for that version to deploy development because things are likely to change at some point.”

In Thomas’s view, this delay will hurt companies in the space, some of whom will go ahead anyway to regulate themselves. He noted that “Canadian crypto businesses are implementing compliance programs even when not legally required because financial partners require them or for general risk management. The longer the delay, the more costly it may be to re-work those programs to meet the final regulations.”