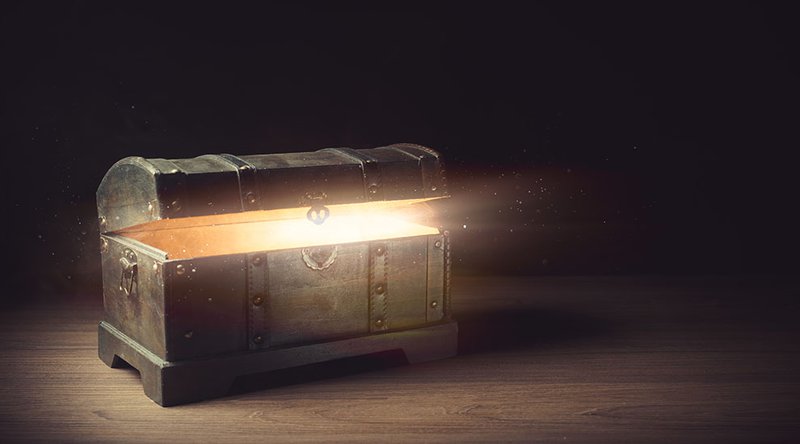 Based on five-year-old research, Bitcoin enthusiasts and critics alike have often held that Satoshi Nakamoto originally mined some 1,000,000 bitcoin in the early days of the network. New numbers from BitMEX Research, however, demonstrates this number could be off by 300,000-400,000 total bitcoin.

The oft-cited 1,000,000 coins estimation comes from research conducted by Bitcoin developer and RSK founder Sergio Demian Lerner and presented on Bitcointalk in 2013.

In the comment section of the forum, Lerner was met with some understandable criticism and skepticism. Counter arguments posit that his MH/s estimation doesn’t include a large enough sample size and is based on unreliable block timestamps. Many forum users also recalled mining themselves in the early days of the network.

These arguments and anecdotes were enough for community members to shrug off Lerner’s claims, until a few days later, he came back with more evidence derived from a different method and posted it on his personal blog.

Lerner’s new findings were derived by using Bitcoin’s ExtraNonce value, a bit of data in coinbase transactions that miners can use if it takes them too long to find a block.

Lerner’s research was accompanied by two graphs that, he argued, illustrate that Satoshi was the only miner working in the network’s infancy. As the slopes that represent the ExtraNonce value are of the same size and gradient, the argument goes, it’s reasonable to assume that they represent the same miner.

This method and its findings were enough to convince most of Lerner’s naysayers; as a result, many assumed that Satoshi netted roughly 1,000,000 bitcoin as a reward for his solitary mining in the early days of his creation.

This week, BitMEX Research revisited Lerner’s research, although it arrived at a different conclusion.

BitMEX Research does agree with Lerner’s findings to a point, and they have no problems with his method. But they also argue that his findings only support his argument up to August 2009.

“After August 2009, the pattern breaks down to some extent. The gradient of the slopes varies considerably (from 1.1 nonces per block to 10 nonces per block),” BitMEX Research explains. “At the same time, the height of the slopes is inconsistent and there are many large gaps between them. Therefore, although the image still looks compelling, the evidence that the miner is one entity is somewhat weak, in our view.”

The research finally concludes that “the number of blocks allocated to the dominant miner is grossly overestimated.” The authors continue to write that “[even] if the slopes are similar, this could be because different entities had a similar setup. Each miner is not independent, in the sense that they are likely to be running the same software or could be using the same popular hardware, which could produce the same pattern.”

It’s important to note that the biggest assumption in this case is that Satoshi is the dominant miner in the network’s early days. There’s no hard evidence to confirm this hypothesis, something BitMEX acknowledges in its report.

The Implications of This Evidence

In the Bitcointalk Forum detailing Lerner’s original evidence, some community members argue that the mining rewards reaped by the first miner (be that person Satoshi or otherwise) is unethical. In effect, these critics say, these rewards act like a pre-mine of sorts. With no one else on the network, Satoshi would have been able to mine without competition and, as a result, he accumulated a treasure trove of bitcoin.

Whether this critique is valid or not, the new evidence BitMEX presents may partly mitigate these concerns. Though these same critics may find little solace in the notion that Satoshi or the first miner may only own 30-40 percent fewer coins than originally evidenced, it appears as though, at least from August 2009 on, Satoshi wasn’t the only miner on the network.

BitMEX calls into question just how many blocks Satoshi mined, meaning that the first year’s block rewards may not have been so centrally allocated as originally assumed.

Under this argument, the network was more active in its nascency thanks to a handful of early adopters, so Satoshi couldn’t have monopolized it as some critics claim.