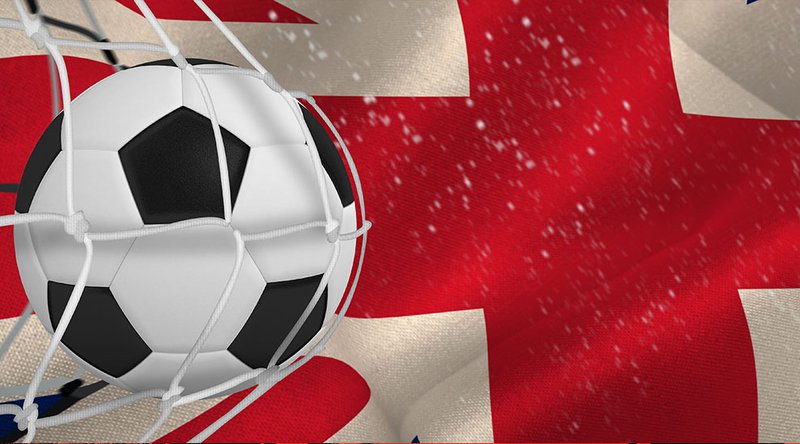 Speaking with Bitcoin Magazine, eToro U.K.’s Managing Director Iqbal Gandham said that one of the reasons why they partnered with the clubs was to increase awareness of bitcoin and the potential of the blockchain.

„The blockchain technology that underpins cryptocurrencies such as bitcoin brings transparency and efficiency. There are many industries already experimenting with using blockchain technologies for contracts and football transfers would be a logical area to consider embracing this new technology.“

The clubs have agreed to set up a digital wallet on the platform in a trial that could see the British Pound Sterling (GBP) replaced with cryptocurrency as the currency of choice for player transfers in the Premier League.

„We’ve done a sponsorship deal, but rather than pay them in traditional pound notes we’ve paid them in bitcoin,“ Gandham told the Telegraph.

In turn, eToro expects to gain global exposure through an extensive range of „marketing opportunities“ including player access and LED boards in the stadiums.

For Gandham, there are so many use cases for cryptocurrencies in football, but he sees ticket touting, counterfeit merchandising and improving the transparency of the transfer market as some of the focus areas where it could have an impact.

CEO of Brighton & Hove Albion F.C. Paul Barber said he was ecstatic about the pilot program which affords his club the opportunity to „better understand the true potential offered by blockchain.”

Premier League clubs have been flirting with cryptocurrency for a while. Earlier this year, Arsenal F.C., one of the most recognized football teams in the U.K., signed a sponsorship deal with Cashbet, a blockchain-powered iGaming platform, which saw the football club promote the firm’s ICO at its stadium.