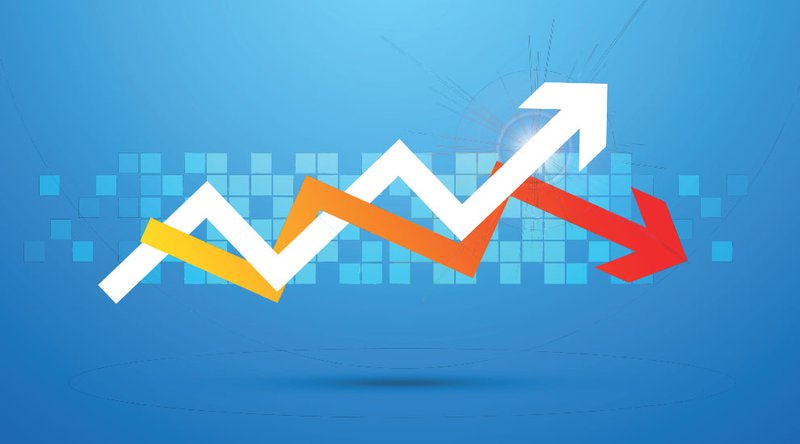 Figures from a recent poll indicate that bitcoin and cryptocurrency are still viewed with suspicion by most U.S. investors, with only 2 percent of them holding bitcoin and another 75 percent of them describing bitcoin as “very risky.” Conducted by Gallup and Wells Fargo, the poll surveyed nearly 2,000 American investors with holdings exceeding $10,000.

The second-quarter Wells Fargo/Gallup Investor and Retirement Optimism Index survey presented a snapshot of U.S. adults with $10,000 or more invested in stocks, bonds or mutual funds, either within or outside a retirement savings account. Its results indicated that despite the excitement over the popularity of bitcoin trading, especially at a time when institutional investment is expected to make an entrance, the asset class remains a niche investment area, unknown or untrusted by the majority of market participants.

A further statistical and demographic breakdown of results shows a higher level of bitcoin awareness and acceptance among younger respondents and men. The data shows that relatively younger investors with less than $100,000 in holdings are more likely to be familiar with bitcoin and cryptocurrencies. Women and seniors were overwhelmingly less likely to express an interest in bitcoin investment or an awareness of the asset category.

One takeaway from the data is that bitcoin remains a topic of interest for young and male investors, who are generally not as financially well-heeled as their older counterparts. Of the 1,921 survey respondents, only 3 percent of men and 1 percent of women said they owned bitcoin, with both categories aged 18 to 49 and 50 or older respectively.

According to survey results, less than 0.5 percent of respondents described bitcoin as a non-risky investment; 75 percent of them said they considered it to be “very risky,” a figure that tracks closely to the 70 percent who do not plan to invest in the asset; 2 percent described it as “not too risky,” which correlates perfectly with the 2 percent who currently have bitcoin investment holdings; and 23 percent described it as “somewhat risky,” again closely tracking the 26 percent who showed a general interest in the asset without any specific purchase timetable in mind.

“U.S. investors prefer to play it safe with their investments, opting for security over growth,” the pollsters remarked.

A key reason for this lack of traction with bitcoin is due to the information deficit about cryptocurrencies. This is why 29 percent of respondents reported to “know something about digital currencies.”

This poll shows that despite an overwhelming majority of investors having heard of bitcoin (96 percent), this has not impacted positively on their willingness to invest in it.

“Most investors are on the sidelines, knowing little to nothing about bitcoin. Few are already invested in it, and even fewer plan to jump in soon,” the pollsters concluded.