More Than a Ledger: How Blockchains Will Democratize Wealth 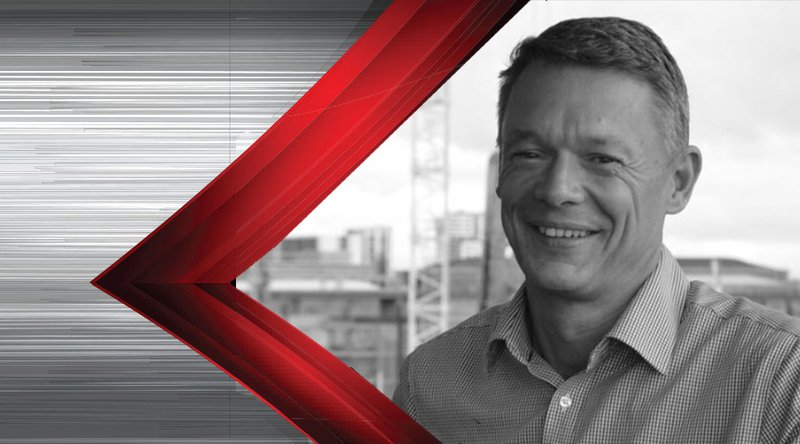 To Mark Pascall, co-founder of BlockchainLabs New Zealand (NZ) and president of the Blockchain Association NZ, the blockchain space is more than just a new technology layer, it’s a “fundamentally different way for organizations and societies to operate.”

It represents a historical reversal of the movement toward an evermore centralized society.

“The major problem is that without mass decentralization, we get a bigger and bigger wealth disparity between the rich and the poor,” Pascall said in an interview with Bitcoin Magazine.

Although we were in a hunter-gatherer society and it was relatively easy to protect assets many centuries ago, as society became more complex we built more things of value and so had to build bigger things to protect those things.

Pascall explained that this has led to requiring third parties to protect our assets — like banking systems and the sovereign state — and these institutions are fundamentally rooted in a logic of violence.

The shift toward a centralized society took place over many hundreds of years, but it wasn’t until the invention of the World Wide Web in the 1980s, that the “internet accelerated that centralization to an alarming degree,” says Pascall.

“Now, the boundaries have been hit as we’ve got global monopolies. We’ve got five or six companies who own alarming amounts of data and wealth and control.”

They control how we think, they control how we vote now, and that’s a pretty scary space, and they’re very difficult to displace. We know the network effectively is very powerful and it would be incredibly hard for somebody else to displace Facebook with another decentralized model.

Globally, many people’s awareness of current events is shaped by Facebook and Google, which determine, with hidden algorithms, what information we see and consume.

But Pascall hopes blockchain technology can now enable these monopolies to be undone in order to create “a better, fairer, more equitable society.”

This is why he believes many are so passionate about the potential of the blockchain space; it carries potential to shift power away from some of the world’s most extreme monopolies.

“So the blockchain is this infrastructure that can allow that centralization to move to a decentralized world,” says Pascall.

While many people talk about the blockchain as a decentralized ledger or a database, Pascall believes that this narrow definition “in itself is missing the point.”

So what is the point? Pascall draws another lesson from history: the creators of the first internet in the 1980s didn’t actually make any money out of it.

The inventors of the so-called “fat applications” — the Googles, Facebooks and Amazons — were people who now extract massive value out of that fat layer on the thin protocol and make the money.

Now, blockchain technology enables people to build fat protocols that are open source; these are open, transparent protocols built by communities of developers.

The people who come up with these new ideas and protocols, the startups, can raise a lot of money to support them in building communities to develop these second-layer, foundational bits of the internet.

“There is a bit of a wild west money grab out there and I think that’s one of the things the ICO concept has driven.

“In the last century when we saw the dotcom craziness and then the crash — there’s a bit of that going on, so we are going to see, out of the thousands of ICOs that are being generated now, a bunch of core foundational protocols emerging which will be open, community-driven, fully decentralized, with no central organization or person. They’ll be controlled by the token holders, which could be you or anybody, so those will emerge as the winners,” says Pascall.

“It should get us to a more equitable place where it’s not just the high net worth people in Silicon Valley or in Singapore or in London who are the financial investors who are making the big money — it should democratize that space.

“We can now share in a fairer system and a tokenized economy where everything can be tokenized, from a football team to a building to a new idea, and they can be fully liquid and tradable, and individuals can become their own Swiss Bank,” he says.

So blockchain technology and tokenization will enable the purchase of more assets and remove previous barriers to trading and investing that meant that, previously, this was often reserved for the wealthy few.

“How I think about it is that the internet democratized knowledge, the blockchain will democratize wealth,” he adds.

“That’s the positive future that a lot of people in the blockchain space see, and that’s why we’re passionate about it.”