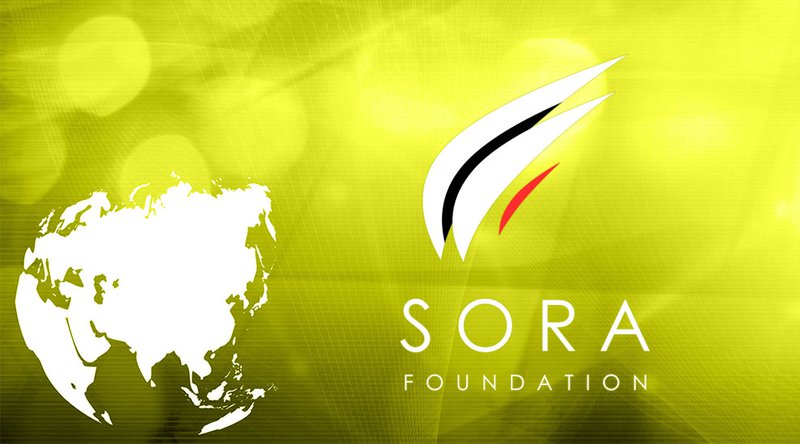 Ask most, and you’ll hear the opinion that Asia is a minefield when it comes to cryptocurrency. The mere mention of regulatory action on the already-volatile markets sends the price of bitcoin (and consequently altcoins) into a nosedive. One need only look at the recent South Korean dilemma or China’s ongoing aversion to cryptocurrency to confirm this. Clearly, the continent’s role in this emerging digital realm should not be underestimated.

The attempts by certain governments to ban the exchange of cryptocurrencies have not worked quite as intended, instead pushing the scene into the underground, where crackdowns have occurred (while more tolerant countries, such as Japan or Hong Kong, watch them flourish legally).

Jason Feng is Managing Partner at Sora Ventures, Asia’s first crypto-backed venture capital firm dedicated to blockchain and digital currency investments, and CEO of the new Sora Foundation. In conversation with Bitcoin Magazine, Fang explained some of the intricacies of Asian-based blockchain initiatives and how this new Foundation, in cooperation with Sora Ventures, hopes to unite them to promote cooperation and development of the Asian blockchain community.

The Sora Platform is comprised of three entities: the Sora Terminal, where community members can get unbiased, free and reliable information on the latest blockchain deals from credible investors; the Exchange Alliance, which helps members access tokens and investment opportunities; and the Sora Network, which acts as a bridge for resources between blockchain communities, as well as a gateway for non-crypto resources entering the space.

“In Asia, most of the communities in the blockchain space cluster into ‘clan-like’ structures,” said Fang. “That is to say, they are hostile toward others: if one VC invests in a given project, others won’t. They’ll openly attempt to discredit each other on social media, and refuse to share resources.”

He also noted that in China there has been a significant increase in “ICO clubs” and third-party investors who charge steep membership fees (upward of 600 ETH) for access to information on the latest blockchain deals. “This leads to most Chinese tokens being highly centralized, with only 15–20 percent being made available to the community.”

Connecting disparate communities and providing access to information across the continent is a key goal of the Sora Network.

“The Sora Network acts as a bridge for blockchain communities and a gateway for non-crypto resources entering the space,” said Fang. “Since our members’ backgrounds are all in institutional funding and exchanges, we find ourselves to be more neutral, and less jaded by ideologies.”

Sora plans to build a data terminal (comparable to a simplified version of the Bloomberg Terminal) in order to compile all of the knowledge gleaned by various projects. It will provide ratings on blockchain companies, carry out analyses and provide explanations regarding the strengths and weaknesses of these companies, with input provided by the partners in the organization.

Fang hopes that the community will thus be able to access unbiased, free and reliable information, without the existing high barriers to entry.

“We’d like to see token airdrops to promote promising DApps [decentralized applications] as a benefit of joining the Sora Network,” he added.

Unlike the ICO clubs, Fang said that Sora Ventures plans to target not just Chinese investors but those across Asia. “We’re working with Japanese and Korean teams, and will make the terminal available in Chinese, English, Japanese and Korean.”

Building on the Qtum Platform

Qtum is a project that sparked a great deal of interest in 2017. Billed as “China’s Ethereum,” the Qtum blockchain is best described as a hybrid of both Bitcoin and Ethereum, possessing the former’s secure structure with the latter’s smart contract scripting functionality.

“Qtum has a very impressive community in Asia. We partnered with them so we can leverage their resources to help our portfolio companies,” said Fang. “They also have an impressive tech stack that is achievable and solves a lot of the real issues in Bitcoin and Ethereum. Hence, we would evaluate if there are ways for existing blockchain projects to work with Qtum in order to achieve higher performance.”

Overall, Fang painted a picture of a highly divided community in Asia where cryptocurrency is concerned. Government crackdowns have only served to further separate those operating in the space and erecting high barriers to entry when it comes to access to information.

The concept of Sora Ventures could be a positive step for the region. By promoting unity amongst protocols and communities that were, until now, maximalist in their visions, the organization harkens back to the vital tenets that brought to life some of the most successful blockchain technologies: transparency, cooperation and community.